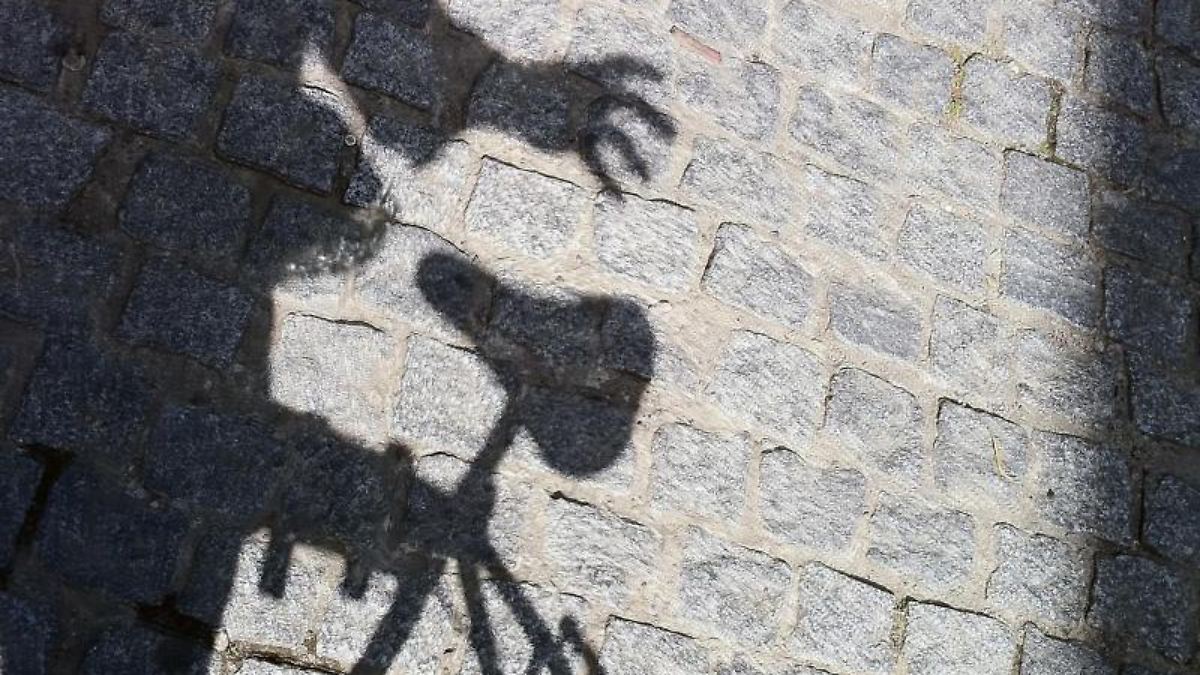 The number of stolen bicycles remains high. The higher the quality of the bike, the more attractive the vehicle is to thieves. At the same time, there are simple ways to protect yourself from loss. With these simple tips you can protect yourself.

Despite the corona-related bicycle boom, the number of thefts fell slightly in the past year. Around 145,000 insured bikes were stolen nationwide. That is 5,000 less than in 2019, as statistics from the General Association of the German Insurance Industry (GDV) show. In total – including uninsured – around 260,000 bikes are disappearing in Germany.

According to the association, the decline is a result of the pandemic, because many people stayed at home due to Corona. The bicycles were rarely left unattended outside. This means that fewer opportunities for theft have opened up.

Regardless of this, enthusiastic cyclists like to spend a lot of money on a high-quality vehicle. These five tips will help protect your bike from theft.

In principle, owners should always lock their bike. A high-quality lock is recommended for this, the cost of which corresponds to about ten percent of the price of the bike. Alternatively, there is a smart lock via app control. Since such locks do not have a lock cylinder, they cause greater difficulties for thieves.

The choice of the storage location

The choice of where to park your car also plays an essential role in preventing theft. A well-visible, busy place is a good way to deter potential thieves. In addition, bicycle owners should regularly vary the storage location to make spying on them more difficult.

Modern bicycles often offer the option of quickly dismantling them into their individual parts. Although this speeds up the maintenance process and simplifies transport, so-called quick releases also play thieves in the cards. Hobby athletes should therefore pay attention to high-quality screw connections in order to protect valuable individual parts.

Despite careful prevention, theft cannot always be prevented. For this reason, athletes should insure expensive bicycles in particular. Theft insurance is not always cheap, but in many cases it is worthwhile.