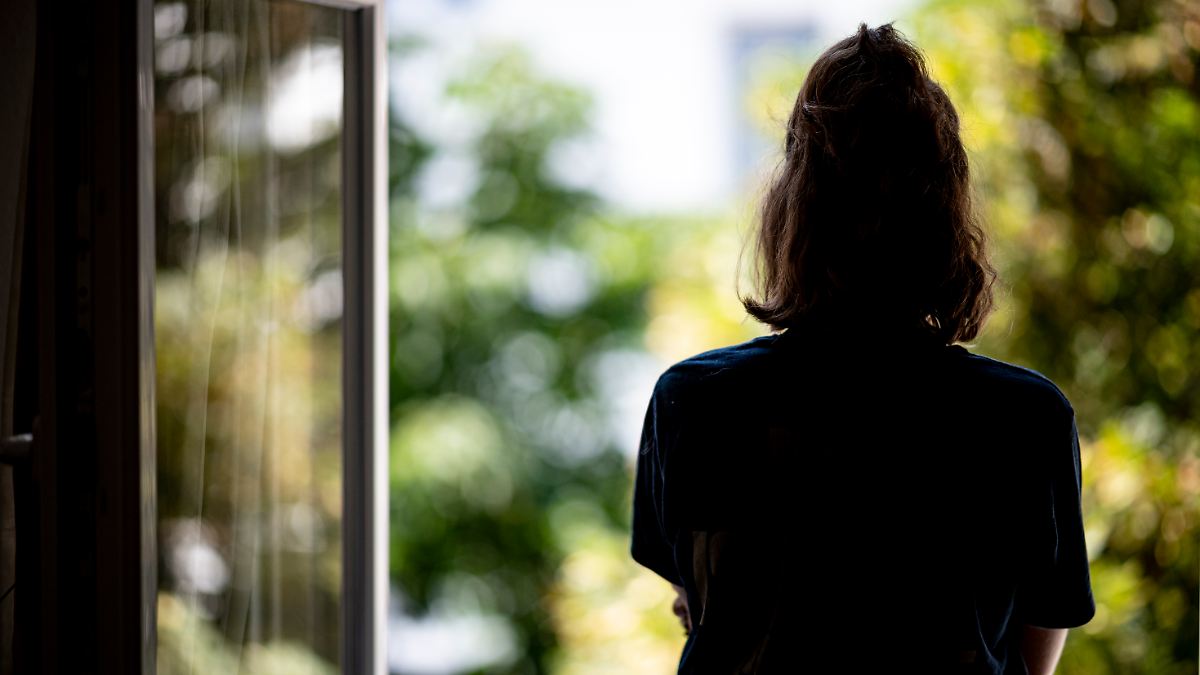 Lockdowns lasting for months, fear for relatives and friends. The corona pandemic also puts a lot of psychological strain on many people. One study assumes around a quarter more depression and panic attacks. Certain sections of the population are particularly hard hit.

According to a study, cases of depression and panic attacks rose by more than a quarter worldwide in the first year of the corona pandemic. The ones in the medical journal “The Lancet” published study estimated that 52 million more people worldwide suffered from major depressive disorder last year than would have been the case without the pandemic. The number of people suffering from anxiety was therefore 76 million higher.

The researchers analyzed data from North America, Europe and East Asia for the estimation and created a model for the expected occurrence of depression and anxiety. The study showed that the countries hardest hit by the pandemic faced the greatest psychological distress. There was a close connection between the high number of Covid cases, restricted mobility and increased rates of depression and anxiety. Had the pandemic not occurred, researchers would have expected 193 million cases of depression worldwide. In fact, 246 million cases were observed last year.

For anxiety, the models predicted 298 million cases worldwide without Covid-19, while the actual number of cases last year was 374 million. The relative increase in the two diseases was accordingly 28 and 26 percent. The results made it clear that mental health services “urgently need to be strengthened to cope with the growing burden of major depression and anxiety disorders worldwide,” said the study’s lead author, Damian Santomauro, of the School of Public Health at the University of Queensland, Australia . Meeting the additional needs for psychologists, psychiatrists and social workers “will be a challenge,” Santomauro said – but doing nothing is not an option.

The analysis also showed that women are disproportionately affected. This is mainly due to the fact that the pandemic measures in most countries are exacerbating the existing health and social inequalities. The additional care and household duties were mainly carried out by women. Women are also far more likely to be victims of domestic violence, which had increased sharply during the pandemic.

But according to the study, the pandemic also had an above-average impact on the psyche of 20 to 24-year-olds. An important reason for this is that the closure of schools and universities has severely restricted the opportunities for young people to learn, connect with their peers and find a job.