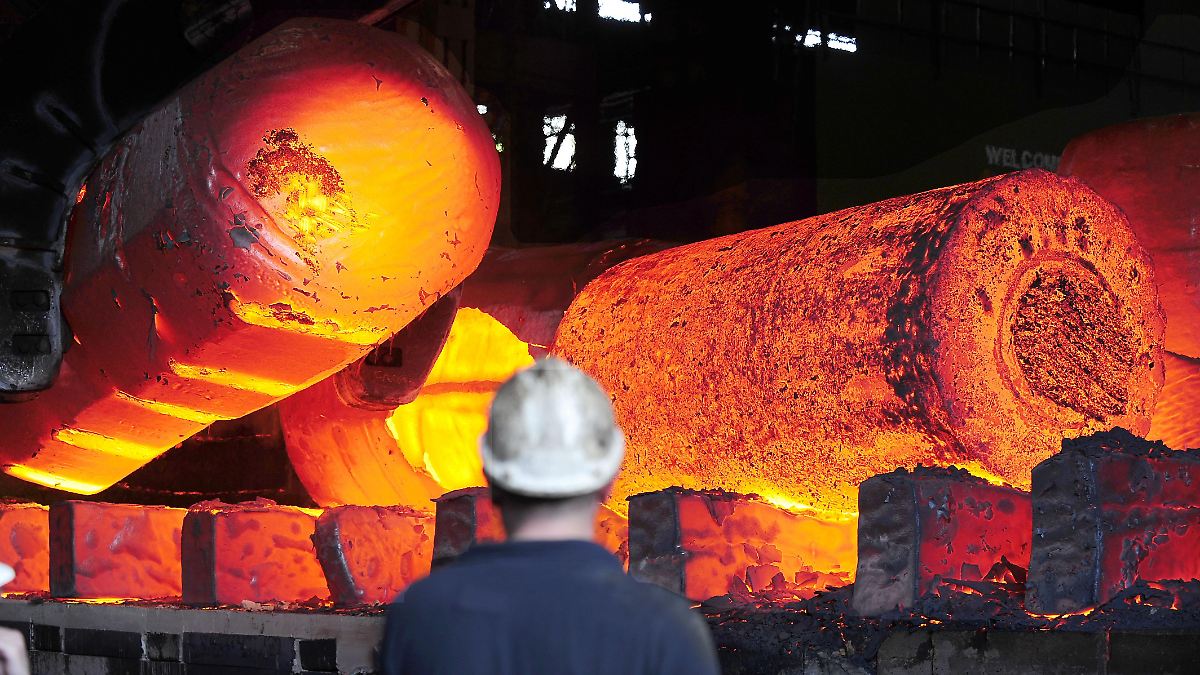 Gas prices are going through the roof across Europe, and this could become a problem for energy-intensive industries. In the UK, some factories have already been forced to temporarily suspend production. As the government has not yet presented any countermeasures, the situation could get worse.

British industry is sounding the alarm in the face of soaring gas prices. “Basically, if the government doesn’t take action, we’re going to have more and more production breaks at certain times of the day for the steel sector, and those breaks will be longer,” UK Steel general manager Gareth Stace told ITV News.

The director general of the Association of the Paper Industry, Andrew Large, told the broadcaster that he could not rule out that factories would have to suspend production because of increased energy costs.

David Dalton of the Glass Manufacturers Association said some companies are only days away from a production halt. Leading industry representatives held talks with Minister of Economic Affairs Kwasi Kwarteng on Friday. According to her, these ended without any concrete solutions being found.

Wholesale gas prices in Europe have risen 400 percent this year, partly due to low inventory levels and strong demand from Asia. Last but not least, energy-intensive branches of industry are particularly under pressure.