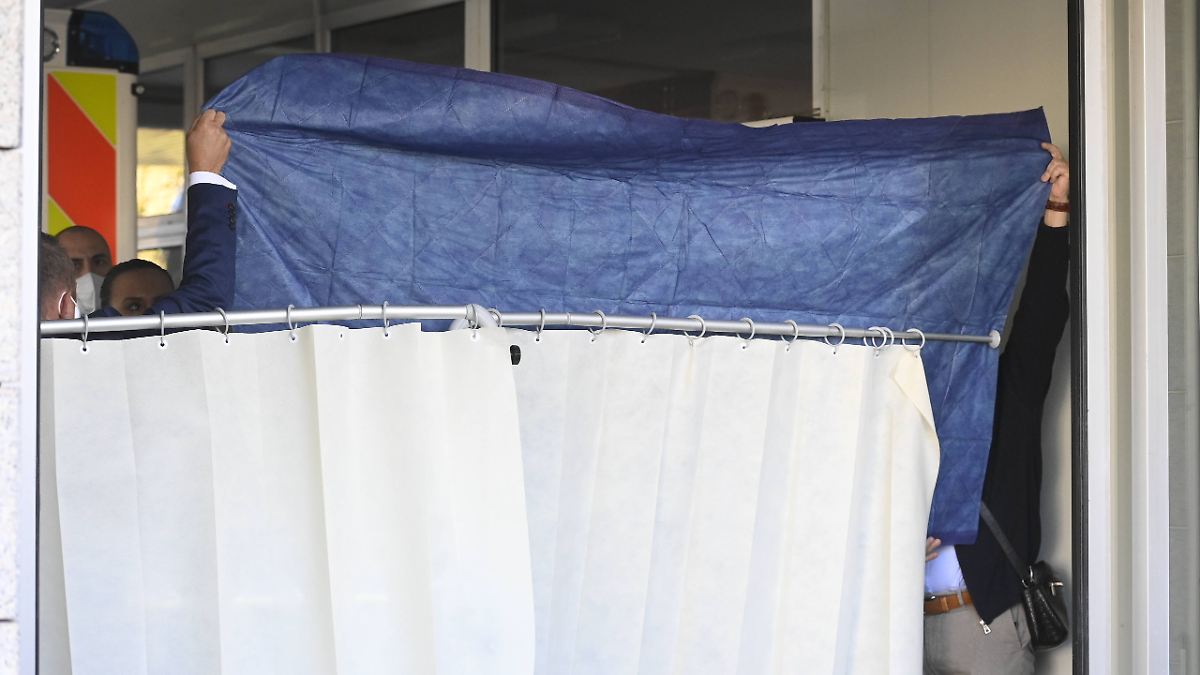 Only one day after the surprising result of the parliamentary elections in the Czech Republic, President Zeman is admitted to a hospital. He’s in the intensive care unit there. A difficult situation – after all, the head of state has an important role in forming a government.

The formation of a government in the Czech Republic could be overshadowed by the illness of President Milos Zeman. The 77-year-old was admitted to the Central Military Hospital in Prague and is there in the intensive care unit. In the Czech Republic, the president plays an active role in forming a government. It remained open over the weekend how the government would be formed.

According to the hospital management, there are complications with Zeman in connection with an already known diagnosis. However, details were not given. According to earlier information from the presidential office, Zeman was last sick and spent eight days in the hospital last month. At that time there was talk that it was not a life-threatening situation. No details have been released about its exact condition since then. The hospital management did not want to say how things are with the president either.

Before he was admitted to the hospital, Zeman met with Prime Minister Andrej Babis. According to eyewitnesses, an ambulance left the presidential palace west of the capital Prague shortly afterwards.

Zeman has an important role to play

Babis just lost his government majority in the parliamentary elections on Friday and Saturday. In the lead is a group of several conservative and liberal opposition parties that are striving to replace Babis and his populist party ANO.

However, President Zeman, who according to the constitution appoints the Prime Minister, plays an important role. He had announced that he wanted to give the government mandate to the strongest single party. That was again the ANO von Babis, while the opposition groups are alliances of several parties. Babis has so far given no indication of wanting to go into opposition. Should the President give him authority, he will hold talks to form a cabinet.

In the Czech Republic, the president usually conducts talks with party leaders to explore majorities in parliament. The President can appoint a Prime Minister at any time. The new cabinet must then present itself within one month of the appointment of a vote of confidence in parliament. Zeman is an ally of Babis. He had not yet commented on the next steps since the election results.