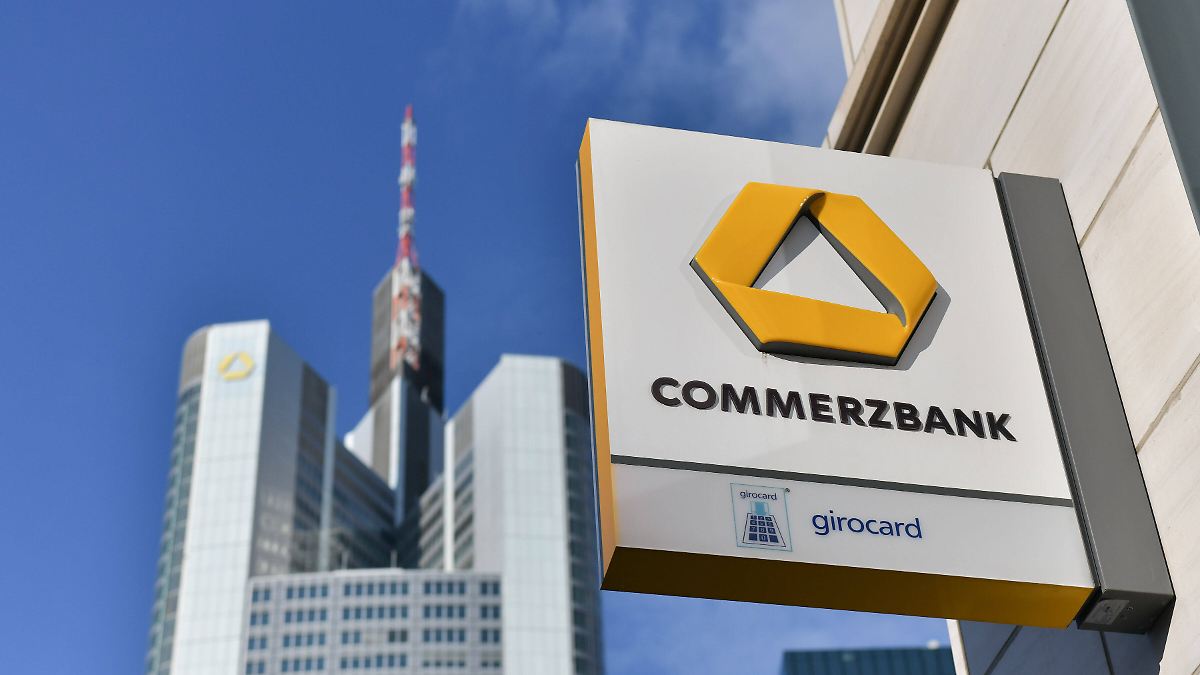 In September, the inflation rate climbed above the four percent mark for the first time in this century. The chief economist at Commerzbank does not see the end of the flagpole as yet. Relaxation is only expected in the coming year.

In view of rising energy prices, Commerzbank expects inflation to rise further in the coming months. “If the price of energy continues to rise, inflation could rise to five percent in November,” said Commerzbank chief economist Jörg Krämer of the “Bild” newspaper.

Krämer sees some relaxation in the coming year. “Inflation continues to rise before falling again after the turn of the year,” said the economist. Among other things, this is due to the fact that special factors such as the interim reduction in value added tax will no longer apply. Statisticians speak of a so-called base effect because the visual appearance of the prices also increased because the value added tax was raised to the original level.

In September, expensive energy pushed inflation above the four percent mark for the first time in almost 28 years. Goods and services in Germany cost an average of 4.1 percent more than a year earlier, according to the Federal Statistical Office. In this context, Krämer had already considered “a five to the decimal point” to be possible.