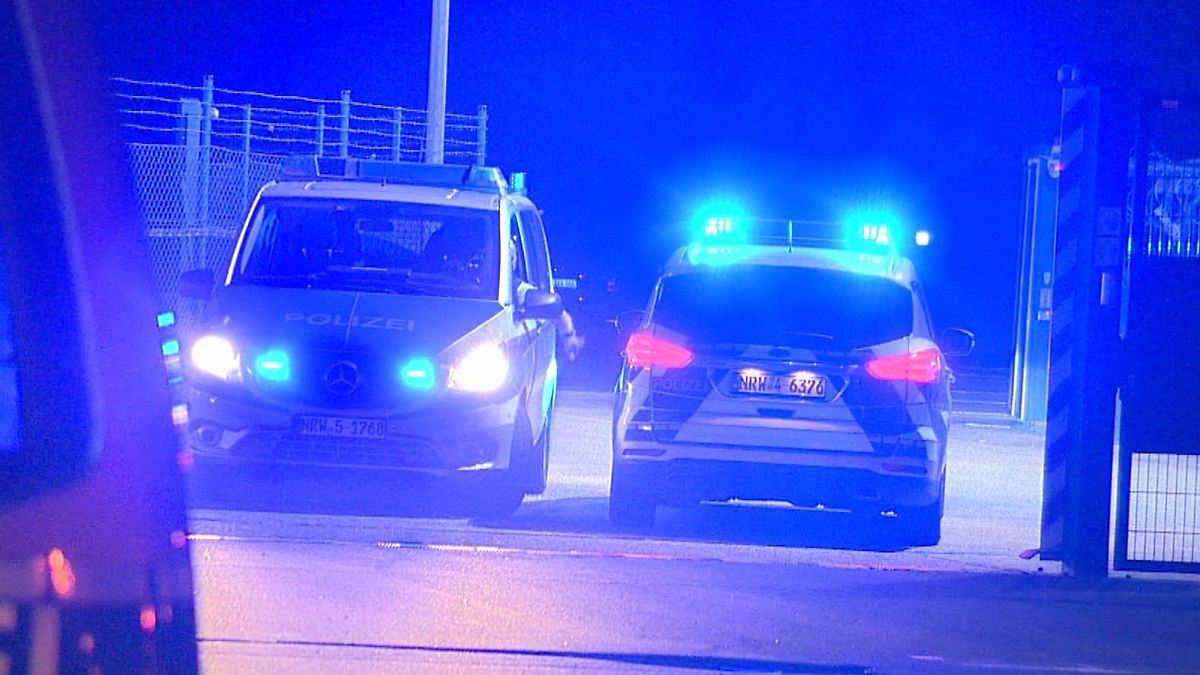 Great excitement in Weeze in North Rhine-Westphalia. A car breaks through the airport fence and forces an airplane to take off. The police are on site quickly and do not rule out an attack. The situation is clarified and is very different.

A car broke through a fence near the taxiway at Weeze Airport on the Lower Rhine, so that a passenger plane had to abort its approach. The police moved out with a number of emergency services and vehicles because they could not rule out an attack.

But the reason for the incident was a medical one, as the Kleve police announced early on Sunday morning: A 59-year-old driver suffered an emergency on Saturday evening while driving at the airport, which is why he strayed off the road with his car and the security fence at the regional airport broke through. The car then drove on in a side lane of the runway until it could be stopped by security forces. Air traffic was idle until the situation was resolved. In addition to the medical emergency, alcohol was also found in the blood of the driver. He received medical treatment and now faces criminal proceedings.

According to the WDR, the rerouted Ryanair plane came from Rome. This was reported by a reporter from the station who was sitting in the machine. Another passenger described her feelings to WDR during the aborted landing approach: “We flew to Weeze and suddenly the pilot accelerated again, pulled up and the wheels were retracted and it was scary, that was not a good experience.” After a stopover in Münster, the plane was finally able to land in Weeze (Kleve district) later in the evening, as the police also announced.