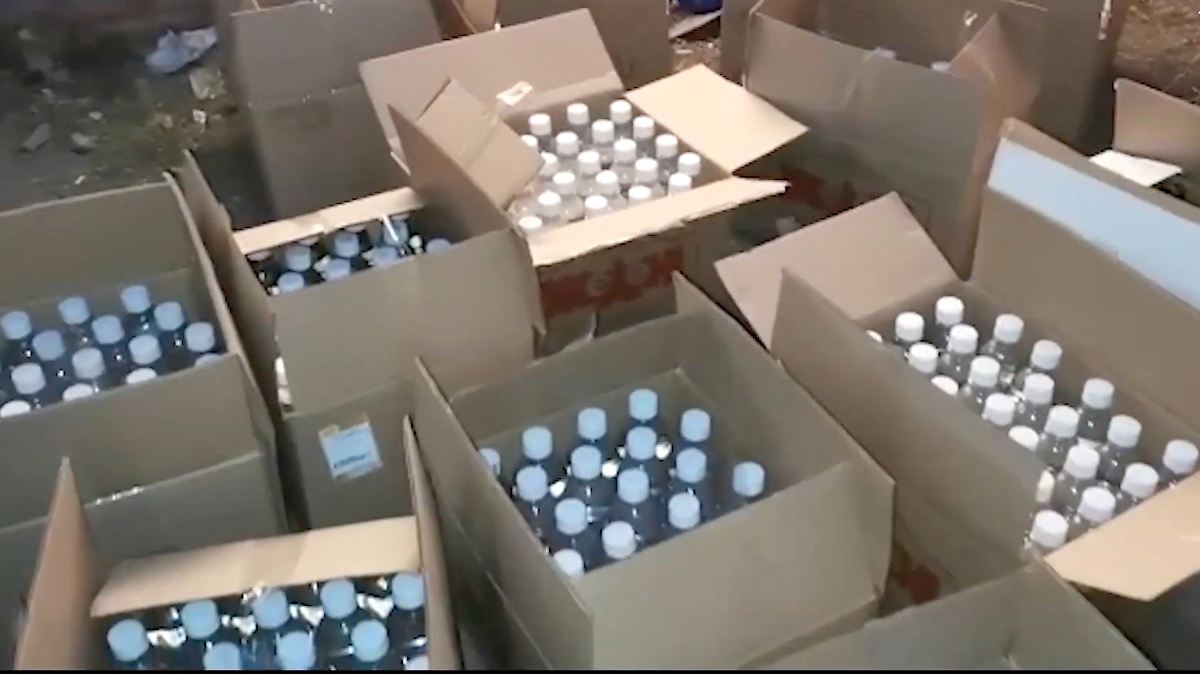 In the Russian region of Orenburg, people with severe symptoms of intoxication have been taken to hospital for days. There are now over 30 dead. They had all drunk liquor mixed with methanol beforehand. The government wants to reach potential consumers with an exchange campaign.

After dozens of deaths from the consumption of adulterated schnapps, the central Russian region of Orenburg has started an “alcohol for food” barter campaign. Buyers of “alcoholic beverages of dubious quality” could exchange them in supermarkets for food worth several times the purchase price, reported the Tass news agency on Sunday.

In the past few days, 67 people became seriously ill after consuming adulterated schnapps, and some had to be connected to heart-lung machines, according to the authorities. 34 of them died. According to Tass, studies showed that people had drunk schnapps mixed with highly toxic methanol. In some cases, victims had three to five times a fatal dose of methanol in their blood.

According to the regional government, nine people have been arrested so far. They are accused of illicit manufacture and illegal trade in prohibited alcohol. Governor Denis Pasler had announced extensive controls of sales outlets in the area in order to remove the adulterated alcohol from circulation. “Until the results are complete, alcohol consumption can be life-threatening,” he warned. More than 1200 glass and plastic bottles have already been confiscated. The central investigation committee in Moscow announced on Saturday that eleven large barrels had also been seized. According to this, hundreds of liters of the liquid were found, which should now be examined.

The alleged perpetrators are said to have sold the drinks mainly in the city of Orsk in the Orenburg region, but also in other places. Since it is unclear how many bottles with potentially lethal contents are in circulation, the regional government launched the exchange program.

Vodka and other alcohol can only be sold in Russia with official identification numbers. Violations can result in high penalties. Nevertheless, serious alcohol poisoning occurs again and again, especially in the provinces, because drinks are sometimes made there from cheap but life-threatening industrial alcohol