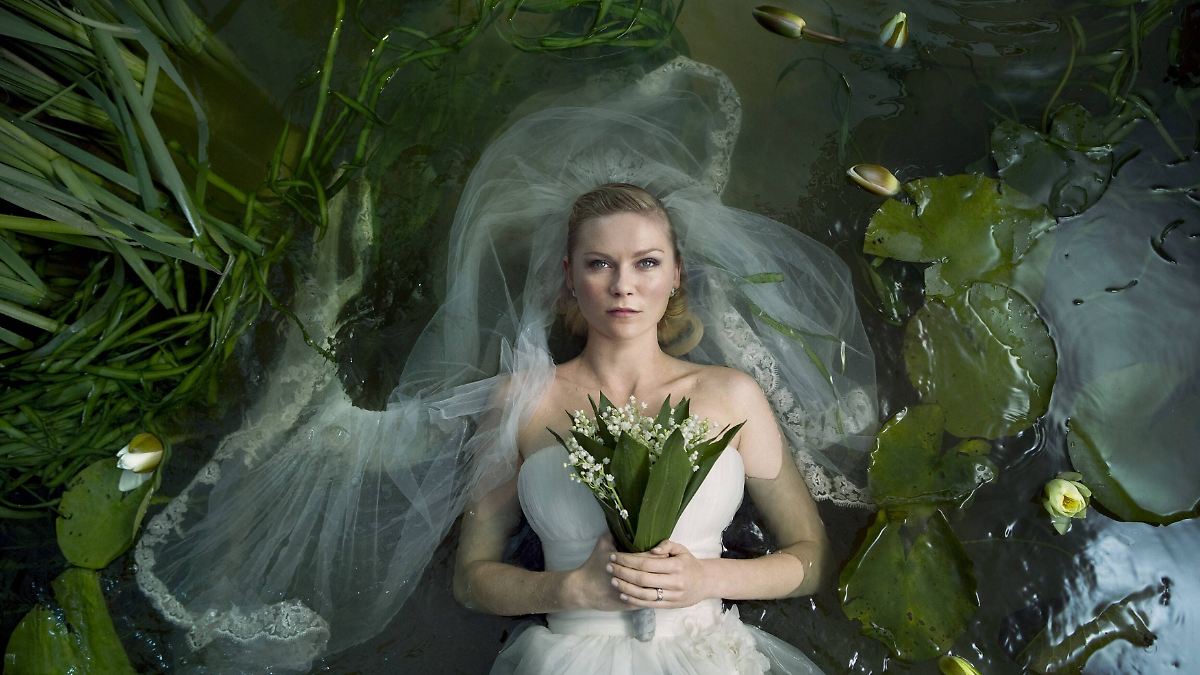 We have had a really exhausting time: Corona. People have died, close people, distant people, from an invisible threat that we didn’t have on our screen. Many people have lost their jobs. Many people suddenly had more to do than before. Children had to be looked after and taught, stranded family members had to be taken back in (the millions of students abroad alone), others had to be looked after even more than before, and those you really wanted to care for weren’t allowed to be seen, I say only: retirement homes under quarantine. What stress, what terribly stressful situations. People fell like flies, questioned their situation (am I living the real life?) When they were either locked in with themselves or the whole family, burnouts and headaches increased, as did the fear of the future.

And at the same time, those who enjoyed their “time out” so very consciously, who were finally able to discover themselves, cook, bake, do handicrafts until the doctor comes, danced through all the Yopa apps, learned languages ​​and piano, made love for hours and one went completely on the cookie with their self-mindfulnesses. Sponge on it, every little animal its little bit, we made it 85 percent, right? We’re also a little used to it now. So, yes, there are still fluctuating incidences, but now we finally want to live WITH the virus and not always against it. We should all go back to the office, regardless of whether we are sitting there in kind of double bunk beds and the air is getting thin, the main thing is to be vaccinated, then it’ll work, volume doesn’t matter, it used to be possible too. And that’s where the mistake of reasoning begins, because earlier was earlier, and now is now. With our experience – namely that the world can change very quickly, actually THE WHOLE WORLD, emigrating pointlessly, or with the experience that you feel much more productive when you can work independently, divide your time – the main thing , the product is right at the end of the day – we noticed that we no longer want a lot of things as they used to be. And then the thoughts start to circle.

We read in the colorful leaves for distraction and state: “Aha, so she too”, when Sarah Connor “admits” on social media that she repeatedly suffers from depression, and also Nora Tschirner and Kurt Krömer know the dark side. But they are so funny, what do they actually want, they have cool jobs, money and fan clubs. Wincent Weiß, a successful young musician, said some time ago: “I have lost the lightness of life and could no longer be happy about things.” From his experience he made the song: “How it used to be”. “When I wrote the song in 2019, I already had depressive features and went to therapy.” Good this way!

So we donate to organizations because others are worse off (money, we’re still doing gold, and clothes, after all, we’ve sorted out sooo much in the lockdowns), and forget about each other. Despite Corona, the world has not stood still, and madmen all over the world are gradually reducing our beautiful blue planet to rubble and ashes. After working from home, we wonder why colleague X is not there and why colleague Y has quit. But we keep rattling. We plow. We are like rodents in a hamster wheel, no breathing space, history is being made, things are moving forward!

I do not want to begin explicitly in this text about the effects on children and adolescents over the last few months and in general the increasingly stressful, increasingly demanding environment; we will get the receipt in a few years. I also don’t want to complain or be the hundredth to point out the enormous double or triple role in which women have found themselves, that single parents are slowly getting really screwed and that men feel a burden, namely that of continuing to be the big, strong man must and the breadwinner of the family. When does it stop?

Can I tell you: if you take your fate into your own hands. A young entrepreneur has just won a prize, the Bold Women Award. I pricked up my ears because it is donated and organized by the champagne brand Veuve Cliquot. Can’t be wrong, at least there’s something decent to drink (unfortunately I wasn’t invited). Anyway, Nora Blum, founder of Selfapy, a start-up that supports people with mental illnesses with a digital health application. More than 35,000 users have already received help from Selfapy. 70 employees and 25 psychologists work for the start-up. This is a great idea! Most people still shy away from accepting help for their psyche, they have the “patient is on the couch” Freudian image in mind, and also that it costs a lot and one has removed the stigma, never again Get off that couch. Dealing with yourself online, on the other hand, fits perfectly into our time and sounds much more active.

Cate Blanchett once asked me: “One Woman Show – is that the name of your show?” “Yes, ma’am”, because say and write what you think – what a luxury! I am proudly wearing my silver watch from ntv on my 25th anniversary with the company. The One Woman Show is not just about women, by the way! Consequences:

And if you are more at peace with yourself, you can look to the future when it comes to your job. With the ” Onesome “app, for example, which aims to revolutionize classic coaching and personnel development through innovative technology. At Onesome one relies on proven coaching methods and enables a purely digital development process so that the user learns to reflect and change himself under guidance. The good thing is that apps can be used anytime and anywhere and we don’t need fixed times, i.e. office hours. You can dive into this app preventively, but also when you notice that your own patterns are preventing you from making progress. And that’s exactly what I’ll start in the next week: Log in there and then learn what’s inside me. Because I know that there is still something inside of me – I just don’t know the way to get there yet. I will report!