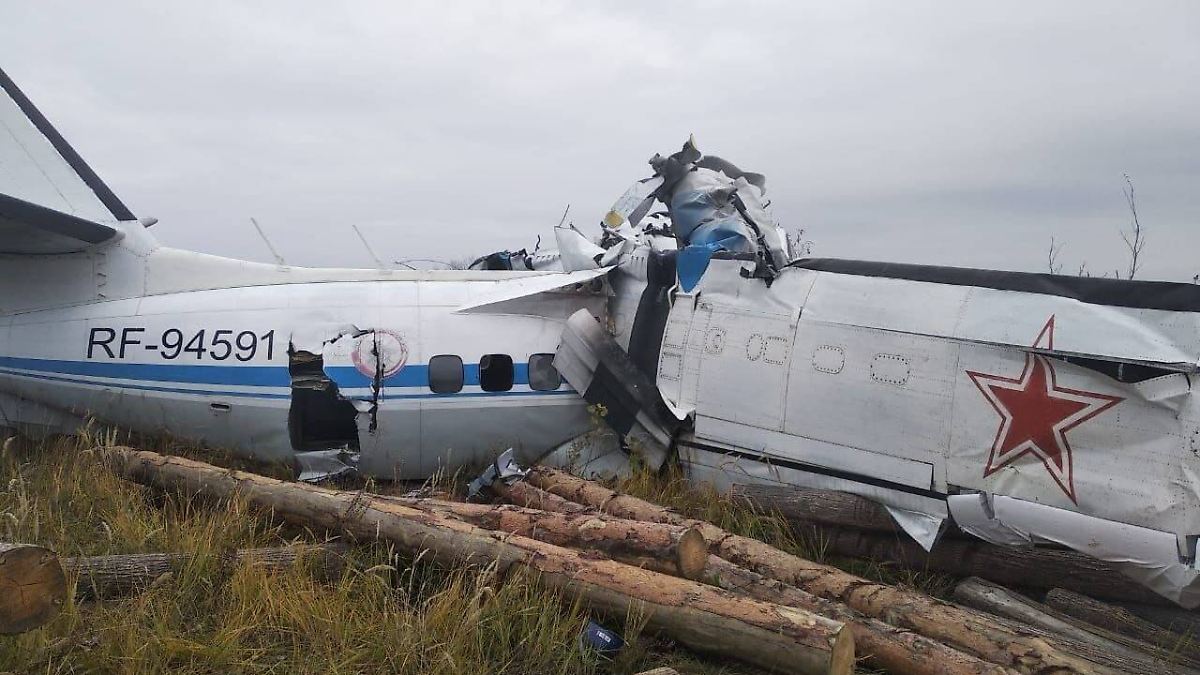 Aviation accidents happen again and again in Russia. In the Russian republic of Tatarstan, a transport plane with parachutists crashes. Several people are killed in the accident.

A plane with 22 people on board crashed in the Russian republic of Tatarstan. On board were parachutists from a regional aero club. According to the Interfax agency, the Russian Ministry of Civil Protection confirmed the crash of the L-410 light twin-engine transport aircraft near an airfield in the city of Menselinsk. The agency reported, citing its own sources, that there were several dead and injured.

The civil defense announced that at least seven people survived the crash – with serious injuries. There was initially no official confirmation of the number of deaths. On social networks, pictures of the wreck could be seen in a pile of logs. Accordingly, the machine crashed on the ground near a village. Helpers reported that the plane caught fire and that the fire was quickly extinguished.

The cause of the crash was suspected to be a technical failure, which is why the pilot attempted an emergency landing. According to initial findings, there were 2 pilots and 20 passengers on board. The crash site is 290 kilometers east of the republic capital Kazan. Dozens of people have already died in several aviation accidents in Russia this year. The reasons are often violations of safety regulations, outdated technology or human error.