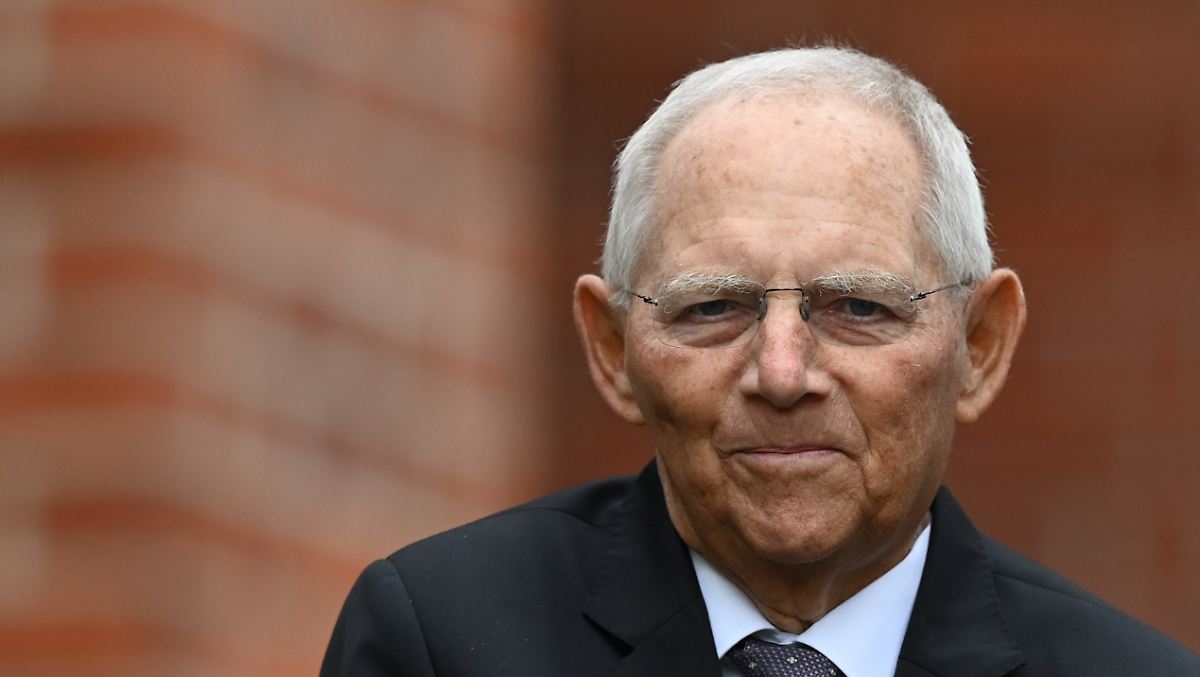 Party congress instead of election at the grassroots level – CDU veteran Schäuble believes this is the best way to find a new party leader. He fears, for example, that the members will be influenced by opinion polls.

A member survey on the way to a possible new CDU federal chairman considers Wolfgang Schäuble to be the wrong approach. “The CDU Germany has no better organ to consider the basis than the party congress,” said the President of the Bundestag in the context of a literature festival in Hamburg. At previous party conventions, delegates had voted on the new head of the Christian Democrats. A vote among members could be influenced by opinion polls, for example.

The CDU / CSU fell to 24.1 percent in the federal election, while the SPD became the strongest force with 25.7 percent. CDU boss Armin Laschet had announced that he wanted to submit a proposal to the party’s top bodies this Monday to reorganize the staff. He would like to moderate this process himself.

Unlike Schäuble, CDU politician Friedrich Merz had spoken out in favor of greater grassroots involvement in the search for a new CDU leader. Merz had indicated that he only wanted to apply for the party chairmanship a third time if there was a member survey or basic election this time. “I have applied twice for the party chairmanship, each with the support of an overwhelming majority of the CDU members, who are still unbroken. Nevertheless, the party congress decided twice differently,” Merz told the Funke newspapers at the beginning of October. “My need for contentious votes against the establishment has been met.”

According to his own statements, the former Union faction leader has not yet decided whether he will run again for the CDU party chairmanship. Merz had recently run for chairmanship twice at CDU federal party conferences and was defeated twice – first in 2018 against Annegret Kramp-Karrenbauer, then against Armin Laschet at the beginning of this year.

CSU parliamentary group leader for inclusion of the grassroots

It is ultimately irrelevant whether there is a member survey in the CDU when it is reorganized or regional conferences are held, said Kreuzer. A “firm and clear” list is necessary in order to be able to act if the negotiations between the SPD, Greens and FDP for a new federal government should fail. When asked whether the reorganization with CDU party leader Armin Laschet could succeed, Kreuzer said: “I understood him to mean that he does not stand in the way of a new beginning and that he will probably also clear the way. I am convinced that the CDU will find a good solution. “

Siegfried Borgwardt, CDU parliamentary group leader in the state parliament of Saxony-Anhalt, demanded that the district chairperson’s conference be more closely involved in personnel issues. “We have not made this suggestion for the first time, but it has not yet been taken up,” said Borgwardt.