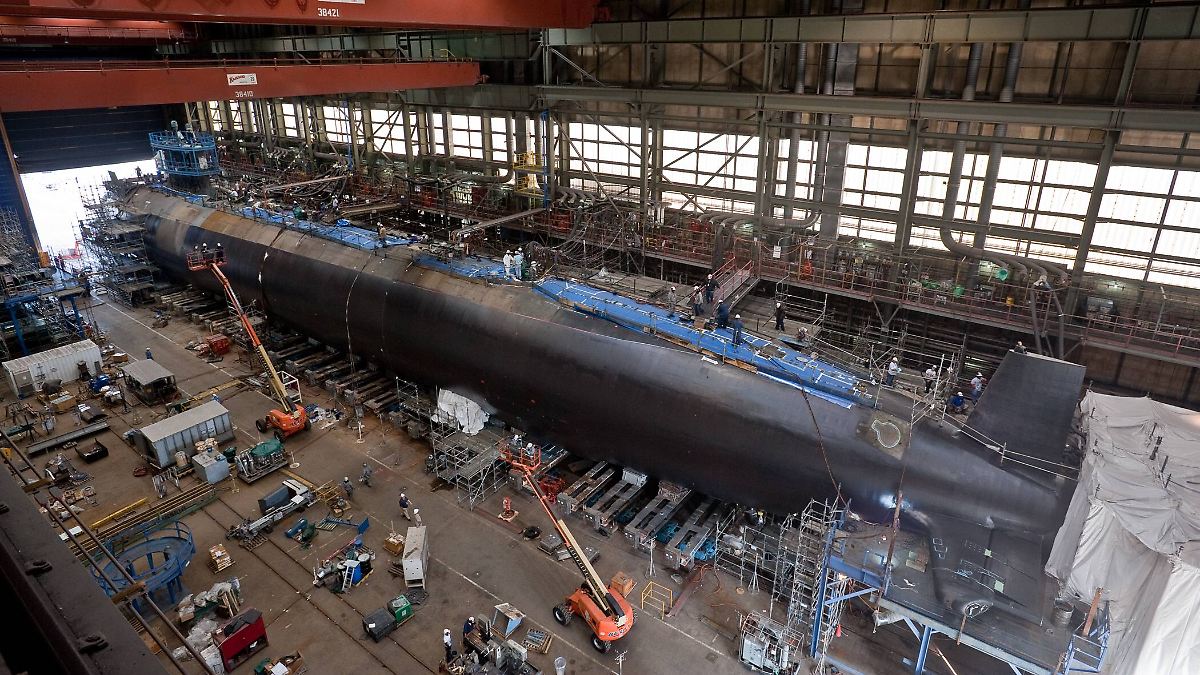 A case of espionage comes to light in the USA. A US Navy engineer and his wife are said to have offered data on nuclear submarines to a foreign secret service. However, the FBI can thwart the plans. A peanut butter sandwich also plays a key role here.

According to the judiciary, an engineer in the US Navy tried to sell secret information about the construction of the reactors of nuclear submarines to a foreign secret service. The 42-year-old, who had access to “top secret” classified confidential information, and his wife were arrested at the weekend, the US Department of Justice said. You have to answer for attempted espionage and violation of secrecy under the Atomic Energy Act.

The nuclear engineer had therefore sent a sample of his information to a foreign government in April 2020 – with the request that it be forwarded to the military secret service. The judiciary did not say which country it was. The country’s representatives released the information to the U.S. Federal FBI in December 2020. Their agents then got in contact with the engineer via encrypted communication and paid him for information in crypto currency.

In June 2021, the engineer agreed to deposit a memory card with confidential information in a location in the US state of West Virginia for the alleged secret service. His wife is said to have supported him. According to the allegations, the FBI then found a memory card with a data volume of 16 gigabytes hidden in a peanut butter sandwich. The information on the map contained military secrets related to the construction, operation, and performance of the nuclear-powered submarines.

After another payment, the engineer delivered the buyers – i.e. the FBI – an even larger memory card with more secret information in July. A third exchange followed in August. According to the FBI, the material was information about “Virginia class” nuclear submarines. These submarines, which cost around three billion US dollars each, were among the most advanced submarines in the Navy and should be in service until at least 2060, it said.

Nuclear-powered submarines had recently caused a stir after the United States and Britain promised their ally Australia some of the submarine’s secret technology. Such submarines can stay under water significantly longer, travel farther and are more difficult to detect for enemy seekers.