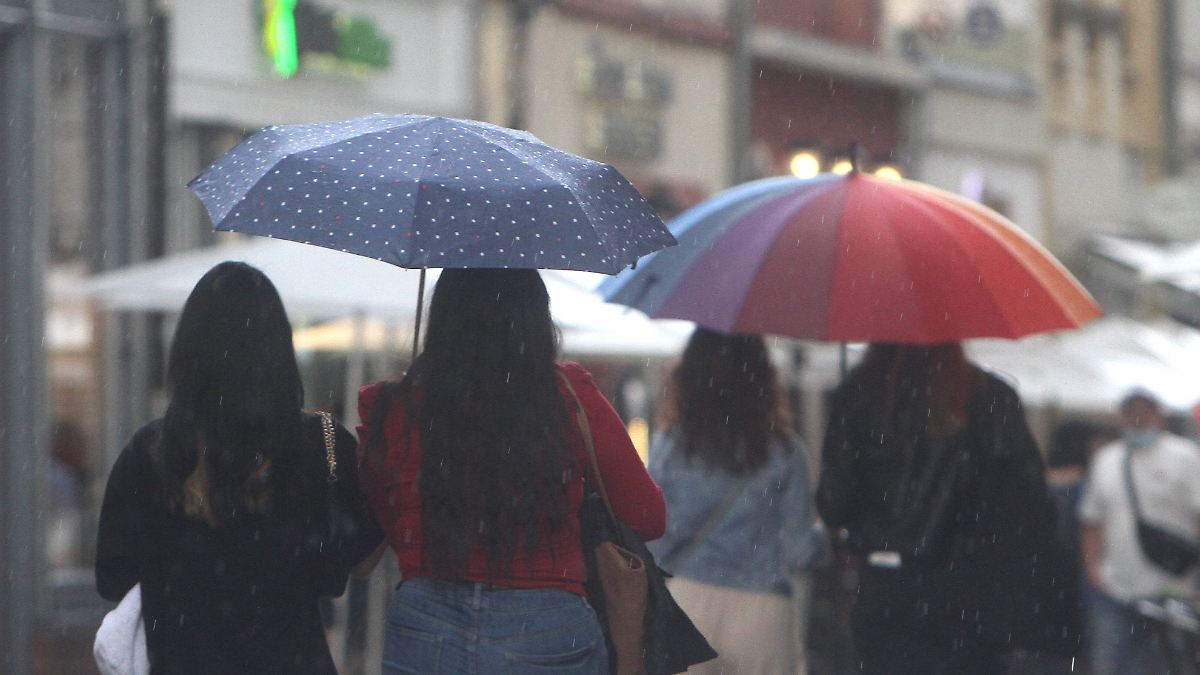 After dry and sunny days, autumn will show its wet and cold side in the coming week. You can only think about leaving the umbrella at home at the weekend.

After the great weekend we can now expect more uncomfortable days. Damp-cool to cold air from the North Sea brings changeable and wet and cold showers from the new week. Above 1000 meters, it may even be enough for snow.

In the southeast half it will be freezing cold again. There is a threat of ground frost, especially from the Black Forest via Bavaria to the Ore Mountains. In the northwest the temperatures are a little milder, but rain has to be expected in places.

In the south it often remains sunny and dry, but around the low mountain ranges it is cloudy with a little rain. In the north the weather is rather changeable and windy with showers, but also longer sunny sections. The maximum values ​​are between 10 and 16 degrees.

It will be the most uncomfortable in the middle of the week. Showers and little sun are on the agenda nationwide. Individual sleet thunderstorms are also possible in the northeast. The snow line sometimes sinks to 1000 meters or even a little below. In cold and wet weather, the temperatures are between 5 and 13 degrees.

On Thursday the showers subside and in some places the sun comes through longer. The further development remains very uncertain. Fridays and Saturdays tend to be even more changeable in the north and friendlier in the south. As of Sunday, the chances of dry, occasionally sunny and milder weather are overall quite good.

Until the end of the week, there is still a risk of storms from the Adriatic Sea to Greece due to heavy rain, hail, squalls and possibly tornadoes. It will probably be temporarily quieter there on Tuesday and Wednesday.