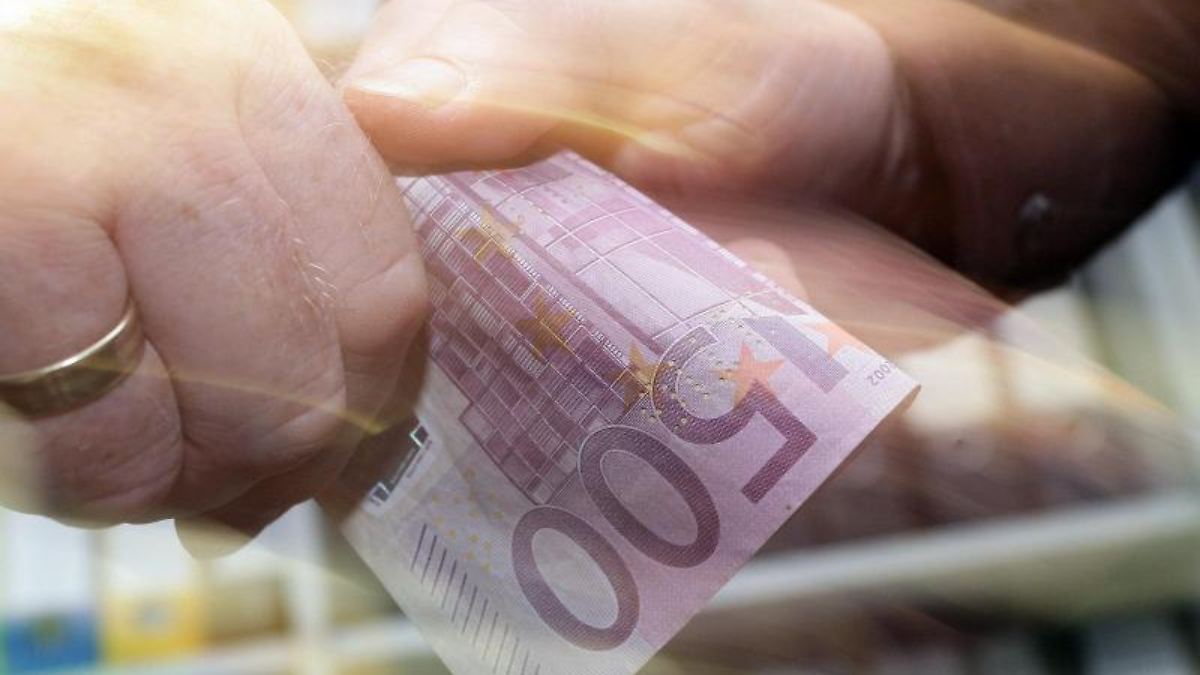 “Kindness becomes dangerous if it only benefits others but harms you,” says a career advisor. Here he reveals how a nice person can best achieve his goal in salary negotiations.

Avoid a stomach ulcer – and at the same time have significantly better career opportunities: How nice people do that, career advisor Martin Wehrle (51) explains in an interview with spot on news. The bestselling author, who has just published his new book “Den Netten bite diehund” (mosaic), also gives tips on salary negotiations.

As a career coach, how do you know that someone suffers from being too nice? Does this affect women more often than men?

Martin Wehrle: Such people often complain that they give a lot but get little in return. For example, they are hired by colleagues for work, but no one supports them themselves. Or they are the department’s suggestion box, but nobody cares about their own worries. In addition, nice people, especially women, are often underestimated. Just recently a client of mine was told in an employee interview: “Basically, you would be eligible for a promotion. But you also need to be assertive. I don’t see that with you.” That feels unfair and causes frustration among the nice people.

Which behaviors hinder nice people at work? What are the consequences for you?

For example, someone makes a claim and smiles apologetically – the claim is no longer taken seriously. Or someone says no to their overtime, but then lets get them around – their no will no longer be taken seriously. Or someone works so much for their colleagues out of sheer nicety that their own work suffers and their career treads on the spot. The core thesis of my new book “Dogs bite the nice ones” is: Niceness becomes dangerous if it only benefits others but harms oneself.

How can those affected find out for themselves that it is their nice manner that is holding them back?

A simple question helps: Do the others respect me? Do you listen when I talk? Do you rate my performance highly? Or am I just the girl for everything? A Washington State University study looked at how popular nice people are in groups. Shocking result: You are at the bottom of the popularity list. Because they lose the respect of the group. Whoever says “yes” is subject to the law of inflation and is no longer worth anything. If you want the respect of others, you have to show a clear edge, stand by yourself and sometimes say no.

How do you manage to be friendly and still show other people limits and say no?

I am very much in favor of not becoming a society of egoists. And I would like nice and social people to gain more influence and get into leadership positions more often. But the same principle applies as on a plane: If the oxygen masks fall off, you have to put one on yourself before you help others. Nice people should take their own needs seriously and make it clear to themselves: it is not “unfriendly” to others when I say “no”, but rather it is friendly to myself. And that is social in the best sense, because only someone who cares respects himself, has the permanent strength to support others as well.

What should nice people look out for when, for example, you are negotiating salaries with your boss? What should you avoid?

I recently attended one of these negotiations as a supervisor. The employee initially apologized for making a request at all, saying that she knew how badly the company was doing. And then she whispered a pretty small number into the room. Of course it doesn’t work that way! As a nice person you have to convince yourself first. Create a service folder. Write down how you improved your performance. Your request will only be taken seriously when the manager notices that you really mean business. Maintain eye contact during the negotiation. Avoid smiling. And make it clear to yourself that a negotiation does not end with the first “no”, it only begins. So stay persistent!

Should you give up being nice at work? Are nice things and a career mutually exclusive?

Definitely not! Be nice to those who are nice to you. Help those who help you too. But stop being nice to people who take advantage of or underestimate you for this. Stop helping those who never help you. In this way you avoid a stomach ulcer – and at the same time have significantly better career opportunities.