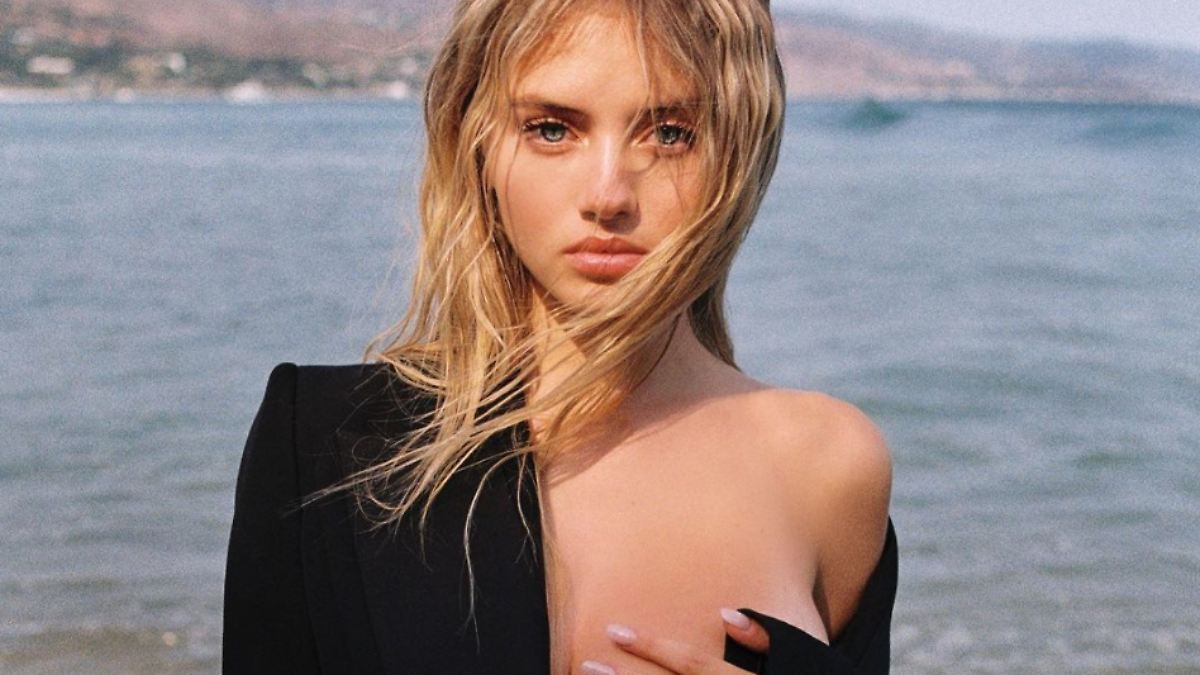 How freely can a 17-year-old model be photographed? A photo shoot by Leni Klum is currently causing a lot of criticism. The followers of Heidi Klum’s daughter discuss the sexualization of minors and sexism.

Since her model debut on the German “Vogue” cover last December, there has been great demand for Leni Klum in the fashion world. Heidi Klum’s 17-year-old daughter has already signed extremely lucrative contracts with brands such as Dolce & Gabbana and Chopard and has launched her own fashion collection.

Klum has also been promoting the latest edition of the British fashion and culture magazine “Rollacoaster Magazine” on Instagram for two weeks, the cover of which she adorns. For example, you can see her in a pink ostrich feather dress or in another skimpy pink dress while eating ice cream.

In her current post, her one million subscribers get to see a photo of Leni Klum, on which she is standing by the sea, wearing only a black blazer. The piquant thing about it: The 17-year-old let the garment slide down on one side over her shoulder, covering the exposed chest with her hand. Your followers are divided.

While influencers like ex- “Germany’s next top model” winner Stefanie Giesinger post flame symbols in the comment column or find the picture “super” and “perfect”, discussions about the sexualization of minors and sexism break out in other places. Many followers agree that the presentation is “illegal” and “sad”.

One follower writes, for example: “In the end, that’s up to them, and because it’s also about the modeling world, that’s part of it, but still no excuse to have to be so revealing as a minor.” Still others respond to precisely this criticism and describe it as “sexist”. One user writes: “The photo looks awesome and it doesn’t matter whether she’s 17 or 20, if she likes it and feels good, everything is fine, I think.”

Leni comes from her mother’s relationship with the former Formula 1 manager Flavio Briatore, with whom Heidi Klum was in a relationship for around a year. Heidi Klum’s later husband, singer Seal, adopted Leni. With him, the now 48-year-old had three more children: Henry (16), Johan (14) and Lou (12). Heidi Klum has been married to Tokio Hotel guitarist Tom Kaulitz since August 2019.