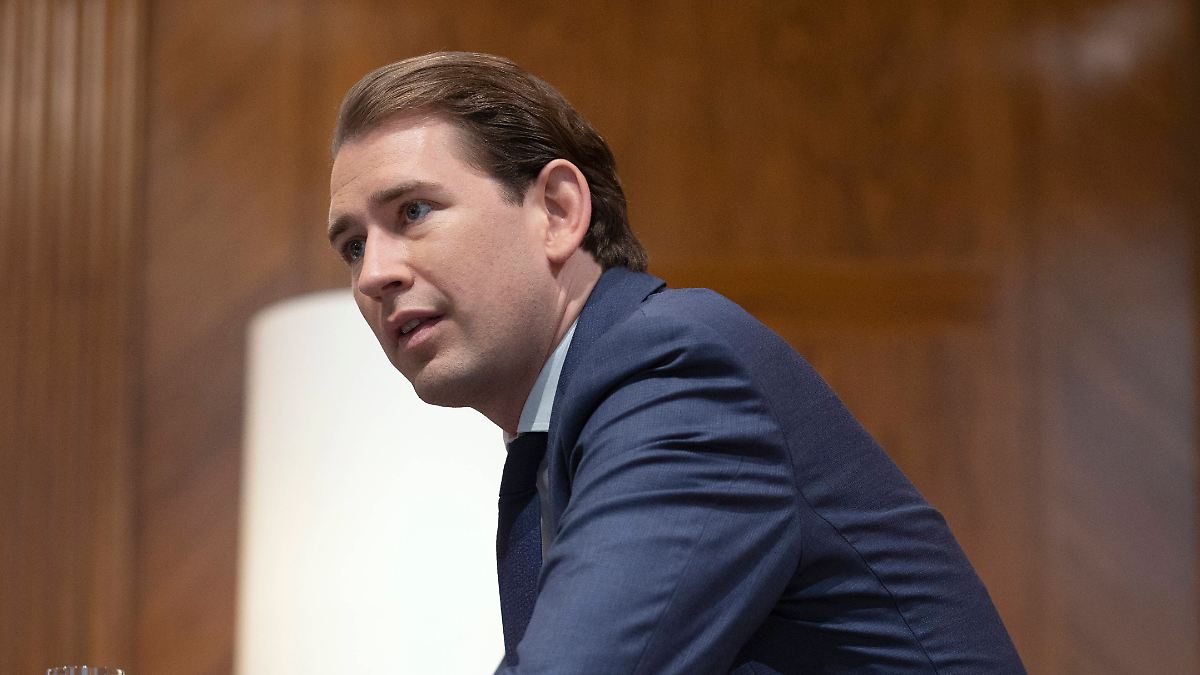 After his resignation as Chancellor, Sebastian Kurz’s future role is causing the opposition to frown. Because the 35-year-old remains ÖVP boss and will also lead the party as a faction leader in parliament. Critics fear a kind of shadow chancellor – which moves Kurz to comment.

After his resignation as Chancellor, Sebastian Kurz does not see himself as a secret conservative ruler in Austria. “I’m not a shadow chancellor,” he wrote on Twitter after the former Foreign Minister Alexander Schallenberg was sworn in as the new chancellor. Kurz wrote that he would continue to support the work of the government as ÖVP party leader and future parliamentary group leader.

Schallenberg had in one first public opinion stresses that he will continue to work closely with Kurz. Schallenberg described the corruption allegations that triggered Kurz’s resignation as “wrong”. Opposition parties criticize that Kurz will retain great political influence thanks to the ÖVP party statutes and that this makes a clean restart of Austrian politics difficult.

Kurz and his entourage are investigated on suspicion of corruption and infidelity. The rise of the young top politician is said to have been arranged with the help of tax money and embellished surveys. Kurz denies the allegations. The co-ruling Greens had called for his withdrawal and otherwise the end of the coalition had been announced.

“I will now, together with Vice Chancellor Kogler, do everything I can to fill in the trenches that have arisen,” said Schallenberg. It is now a matter of implementing the recently negotiated agreements on a budget and a climate tax model. Kogler was satisfied with the personnel changes at the top of the government. “I assume that the chances are now very good again,” that the coalition will hold until the next regular election date in September 2024, he said.