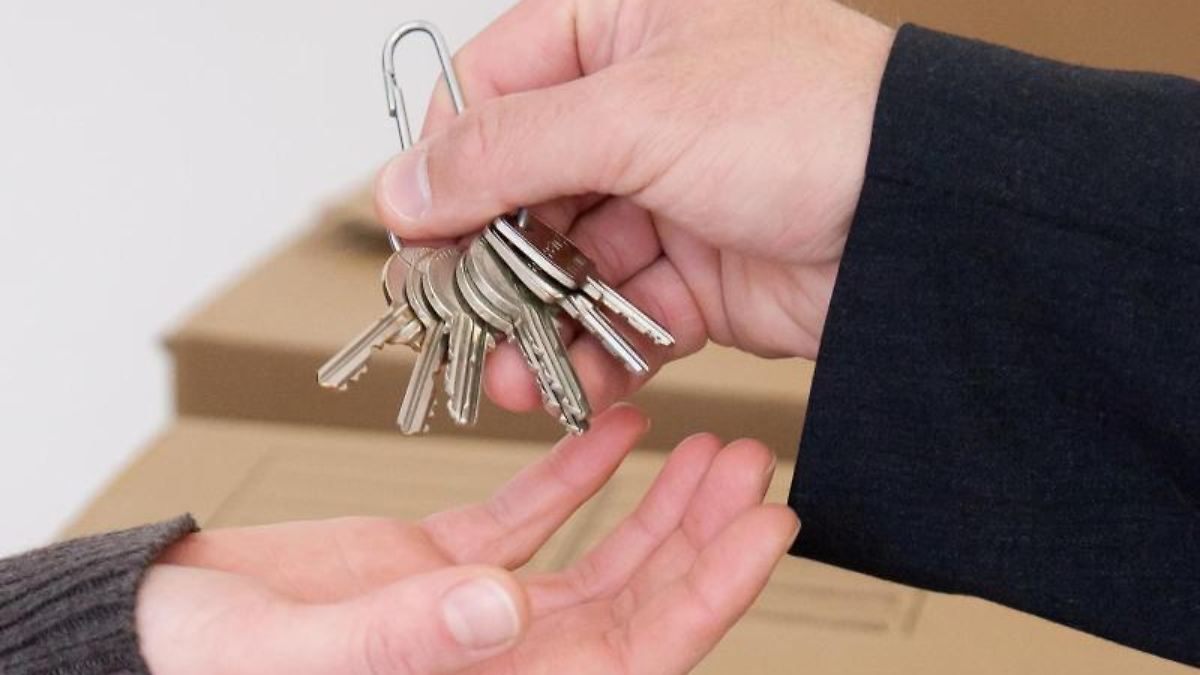 Tenants must remove their own fixtures when moving out at their own expense. However, if the dismantling is not requested upon handover, the landlord is not automatically entitled to compensation.

Tenants usually have to remove their own fixtures from the property at the end of the rental period. They usually have to bear the costs themselves. But what applies if the landlord takes over the fixtures and rents the apartment in its current state?

In such a case, the landlord cannot simply claim the later dismantling costs as compensation. That was decided by the Berlin Regional Court (Az .: 64 S 219/20), as reported by the “Housing Industry and Tenancy Law” magazine (Issue 9/2021) of the German Tenants’ Association.

In the negotiated case, the tenants had installed a built-in wardrobe and a bathtub glass attachment themselves and laid a laminate floor. The new tenants of the apartment wanted to continue using these fixtures, so the tenants did not have to remove them.

During the handover negotiations, the dismantling was not requested. However, the landlord later claimed compensation because he had to remove the fixtures at a later point in time. He wanted the previous tenants to reimburse the costs for this.

Subsequent tenants agreed with the condition. More on the subject

The landlord was unsuccessful in court. The previous tenants could have trusted that they would no longer have to remove the fixtures, the regional court found. After all, the landlord accepted the condition of the apartment when it was handed over. In addition, the new tenants agreed to the fixtures and fittings and accepted them as increasing the value of their homes. Therefore, the landlord did not suffer any real financial loss.

The court also said that the liquidation of fictitious damage could not be considered. Because an interest on the part of the landlord to continue using existing fixtures until the end of their service life and to liquidate the dismantling costs to the previous tenant as damage at this later point in time would not be worth protecting.