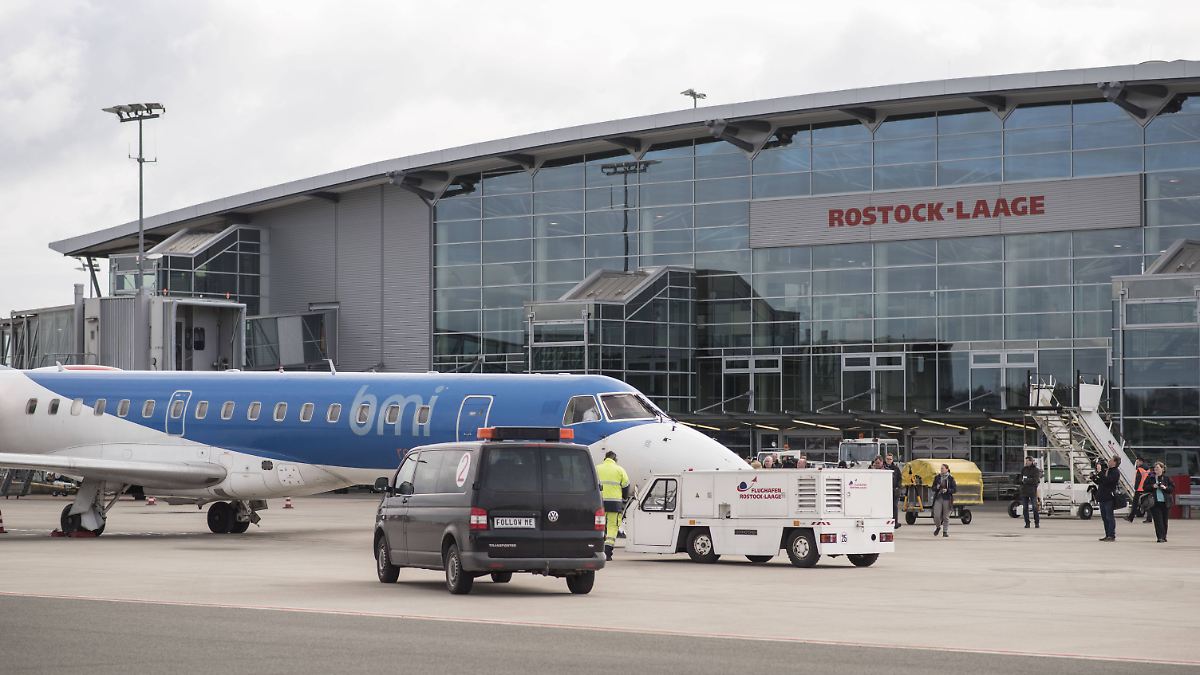 Rostock will probably remain an aviation location. According to a media report, the financially troubled Rostock-Laage Airport is about to be taken over by a private investor. He is planning a realignment.

According to a media report, Rostock-Laage Airport is to be sold to a private investor. As the newspapers of the Redaktionsnetzwerk Deutschland (RND) reported, the Berlin Zeitfracht Group is ready to take over all shares in the loss-making airport company. The just under 170 jobs should be retained, said Zeitfracht boss Wolfram Simon-Schröter to the RND. His company is also planning a logistics center with around 250 new jobs.

Rostock would primarily become a cargo airport, but it should keep the passenger business. Several low-cost airlines that used Laage have gone bankrupt in recent years, including Germania, which filed for bankruptcy in 2019. Most recently, the pandemic also practically paralyzed operations, with annual losses of millions. “The airport can hardly be operated economically in the current business model,” said Simon-Schröter to the newspapers. “We want to bring him towards the black with additional services.”

The previous municipal operators – the city of Rostock, the district and the city of Laage – had been looking for a partner for some time. The negotiated contract now provides for their complete withdrawal and is still waiting for the approval of the political bodies. According to the RND, the parties have agreed not to disclose the price, but money will flow to the sellers.

According to the newspapers, Simon-Schröter is hoping for a deal before the end of the year. Zeitfracht already owns some passenger planes. In the foreseeable future, freight machines are to be added, which are to be stationed and serviced in Rostock-Laage.