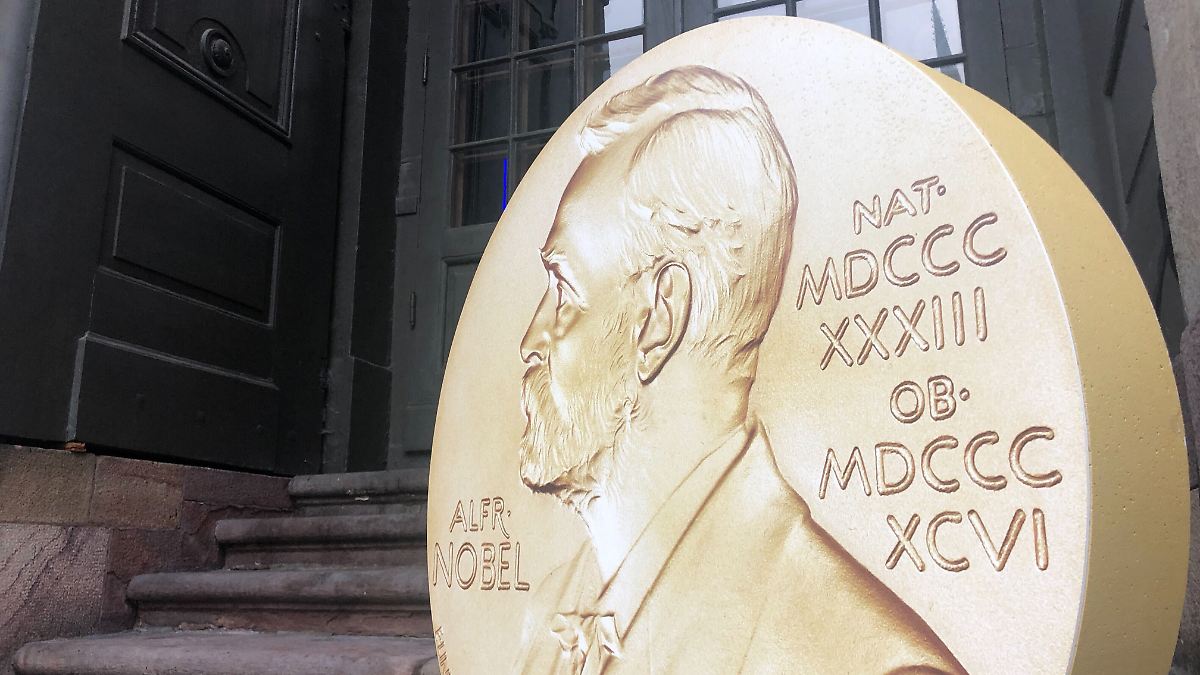 It is the end of the Nobel Prize season: this year the Royal Swedish Academy of Sciences honors the three US economists David Card, Joshua Angrist and Guido Imbens in the field of economics.

This year’s Nobel Prize in Economics goes to three US researchers. David Card, Joshua D. Angrist and Guido W. Imbens will be honored, as announced by the Royal Swedish Academy of Sciences in Stockholm. Card received the prize for “his empirical contributions to labor economics”, the other two “for their methodological contributions to the analysis of causal relationships”.

The Nobel Prize in Economics has been awarded since 1968. It is donated by the Swedish central bank and is endowed with ten million kroner (around 960,000 euros). US scientists Paul Milgrom and Robert Wilson received the award last year. Both research in the field of so-called auction theory.

More on that shortly.