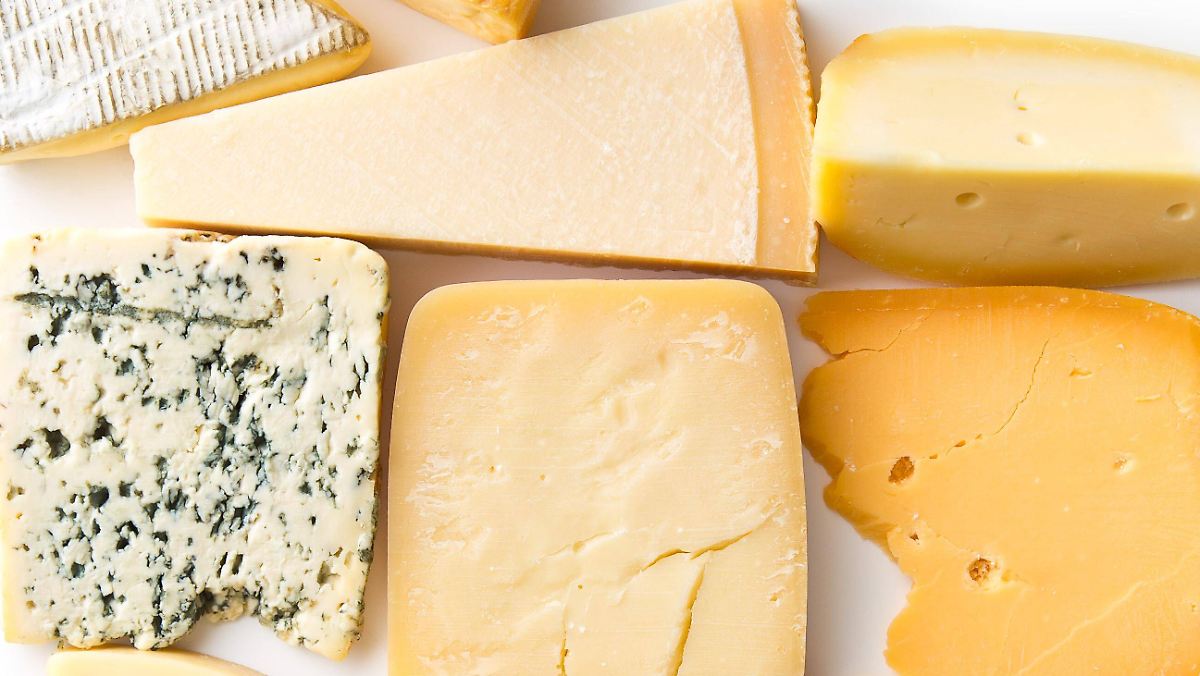 Green means healthy, red rather unhealthy – that’s the principle of the Nutri-Score. But that doesn’t go down well with French cheese makers, especially if their own product is rated unfavorably. In any case, the Roquefort lobby is going to the barricades.

The Roquefort lobby in France resolutely opposes a negative classification of traditional blue cheese by the Nutri-Score nutritional traffic light. The Roquefort Association spoke of a punishment and called for an exception for the well-known sheep’s milk cheese, which is made in Aveyron in southern France.

The Nutri-Score is a five-point colored scale from A (green) to E (red) and classifies the products as favorable and unfavorable for a balanced diet depending on the composition of their nutrients. 90 percent of the cheeses receive a D or E as a classification.

“It’s paradoxical,” said the association’s general secretary, Sébastien Vignette. Processed industrial products with preservatives could well be rated A or B, “but our natural regional products are stigmatized”.

The association referred to the importance of culinary protected products and described the Nutri-Score as “grossly simplistic”. In France, 7,000 tons of Roquefort are produced annually – a quarter of which is exported. Other cheese manufacturers are also resisting the Nutri-Score classification, which is unfavorable for them.

In Germany, too, some food manufacturers use the Nutri-Score for their products, labeling is voluntary, as is the case in France. However, the French government is considering making the nutritional traffic light mandatory. This is also what some consumer protection associations are calling for.