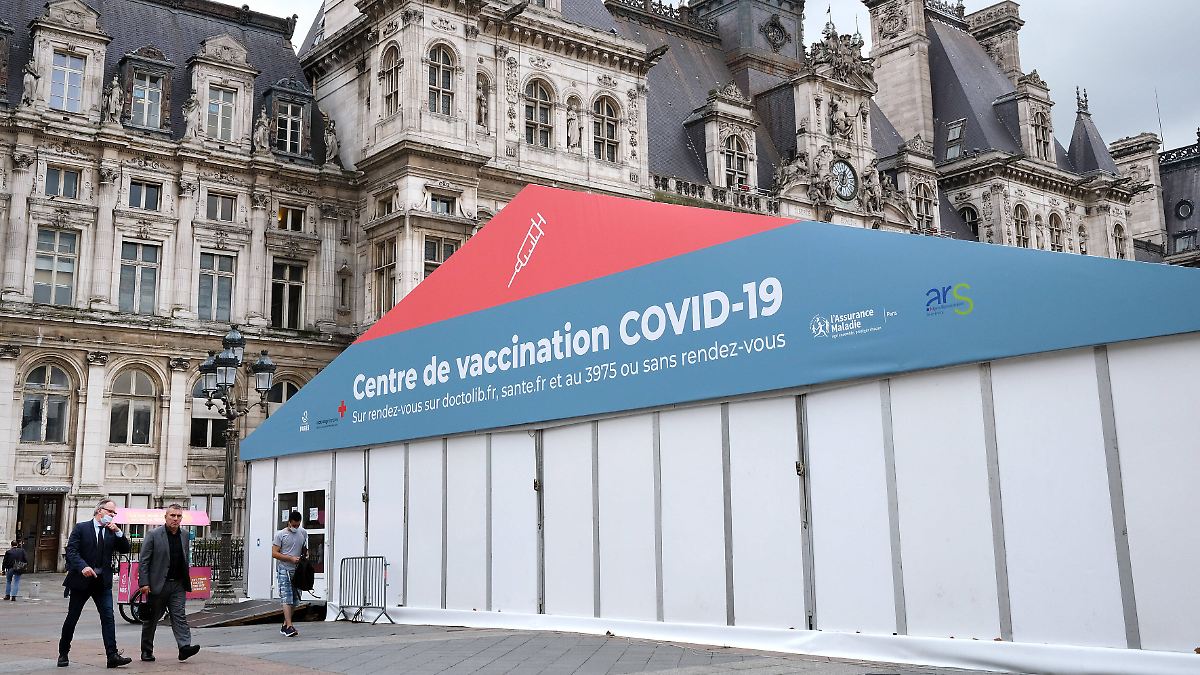 French researchers are investigating the effectiveness of corona vaccinations with the largest study of this type to date. Result: You reduce the risk of serious disease progression by 90 percent. In the highly contagious Delta variant, the protective effect is similarly high.

According to a new French study, corona vaccinations protect very effectively against severe Covid-19 courses – also in the case of the highly contagious Delta variant. “People who have been vaccinated are nine times less likely to be hospitalized or die of Covid-19 than those who are not,” said epidemiologist Mahmoud Zureik. He is the head of the scientific group Epi-Phare, which this Monday the Results of their study published.

To do this, the scientists examined the data of 22 million people over 50 years of age between December 27, 2020 and July 20, 2021. They found that those who were vaccinated two weeks after their second dose had a 90 percent lower risk of hospitalization or a fatal course of the disease as unvaccinated. The effect of the vaccines from Biontech / Pfizer, Moderna and Astrazeneca was examined.

Largest study of its kind to date

The latest study confirms similar findings from the US, UK, and Israel. According to the French scientists, however, it is the largest study of its kind to date. It also suggests that the protection against severe courses did not decrease in the study period of five months.

Epi-Phare demonstrated a similarly high protective effect for the delta variant: It was 84 percent for people aged 75 and over and 92 percent for people between 50 and 75 years of age. In the case of the delta variant, however, the scientists came out in favor of follow-up studies, since the data situation only referred to one month. The highly contagious virus variant had only appeared in France in June.