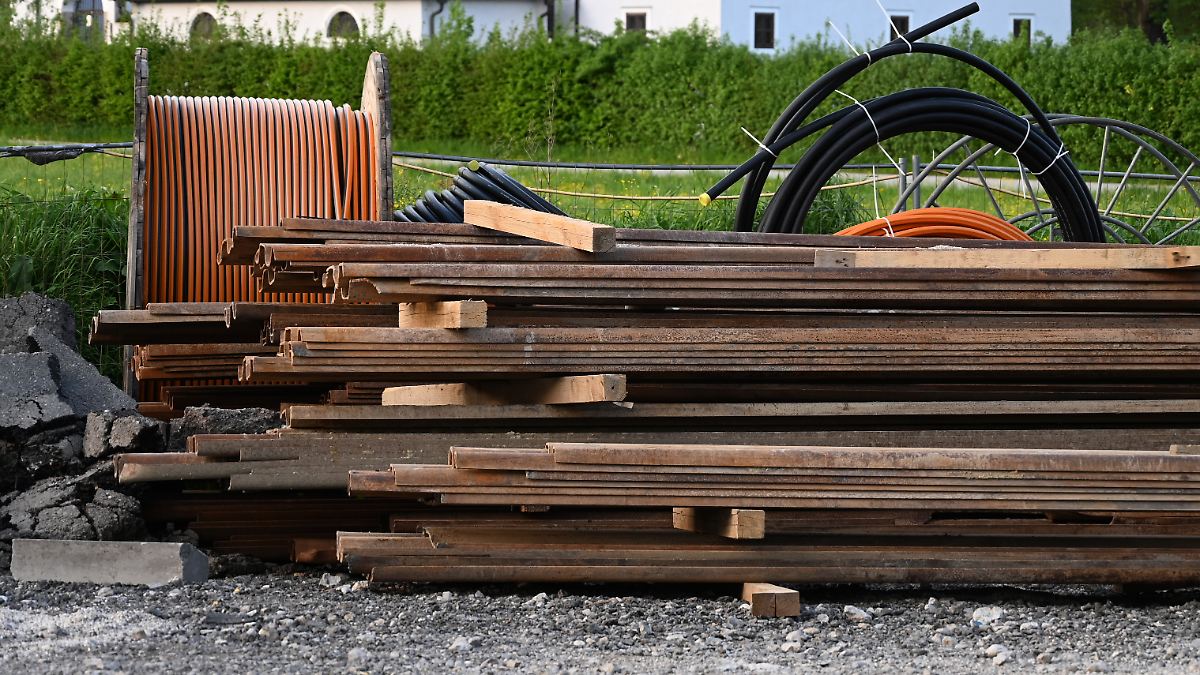 Medium-sized companies in Germany in particular suffer from the shortage of materials. Every fourth company is currently unable to meet its delivery deadlines. Some others have to turn their customers away. A quick end to the misery is not in sight. The industry is hoping for catch-up effects.

Almost every second medium-sized company in Germany is struggling with the consequences of delivery bottlenecks, according to a survey. The bottlenecks “put enormous stones for small and medium-sized companies on their way out of the Corona crisis,” reported KfW chief economist Fritzi Köhler-Geib. The manufacturing and construction industries are most affected, but trade and service providers are also affected. “This takes the momentum of the economy that has just picked up again,” said the chief economist of the state development bank.

According to the survey of 2,400 small and medium-sized companies with an annual turnover of a maximum of 500 million euros, 48 ​​percent of the around 3.8 million medium-sized companies are struggling with the consequences of delivery problems. Every fourth company feels compelled to adjust the prices for its own products or services due to the increased costs of raw materials and intermediate products. According to the survey, price increases are most common in the construction industry (61 percent). Around every fourth medium-sized company is said to be unable to meet delivery dates, and every tenth even has to reject orders because there is a lack of material.

This is particularly a problem in the construction industry. According to the survey, every fifth company is forced to turn away customers. Difficulties are not unique to microprocessors. Steel, aluminum, copper, other metals, plastics and packaging materials as well as wood for the construction and furniture industries are also in short supply. Many companies had reduced their capacities during the Corona crisis and are not able to react so quickly to the resurgent demand. There are also traffic jams at ports and trade conflicts.

Medium-sized companies do not expect the delivery bottlenecks to end quickly. Only five percent of the companies affected expect the situation to ease by the end of the year. “It should take some time until the delivery bottlenecks resolve,” said Köhler-Geib. “I assume, however, that the shortage of materials will at least ease somewhat over the coming months.” Catch-up effects could then provide an impetus for a new growth surge in the coming year.