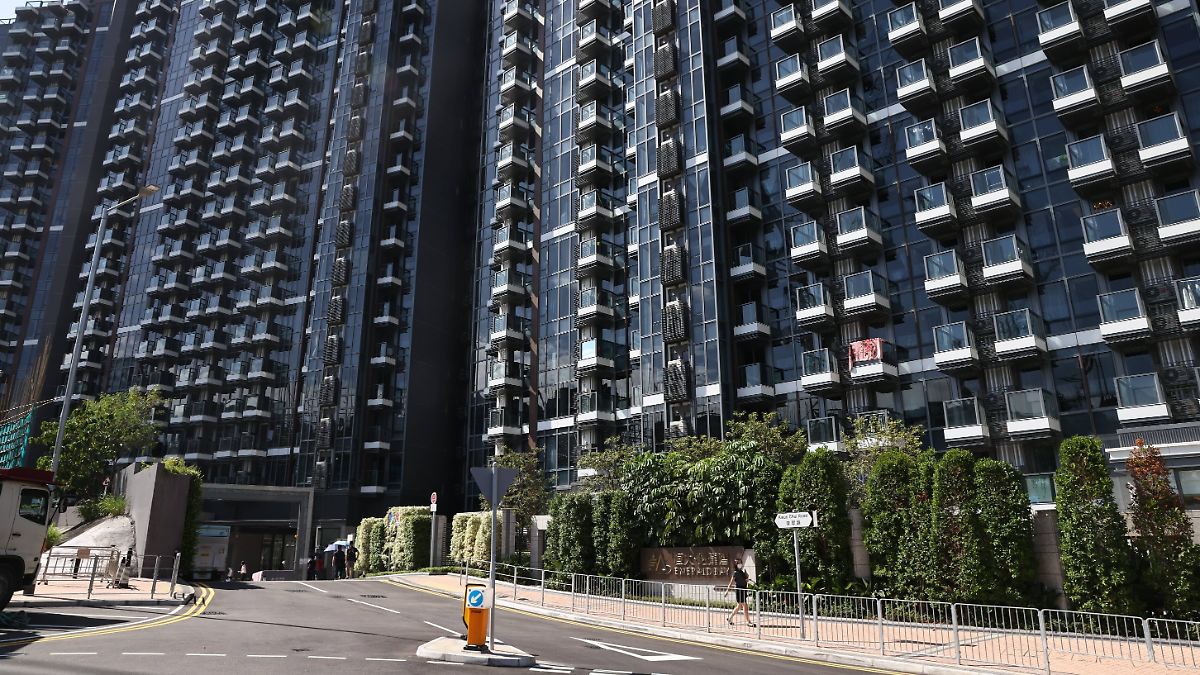 The situation in China’s real estate sector is getting worse: Developer Fantasia is restricting trading in its bonds and even a smaller company cannot make payments on time. According to an expert, the next six months will be crucial for the industry.

The steps taken by the two companies make it clear what wave the Evergrande crisis is now striking in the Chinese real estate industry. Evergrande has more than $ 300 billion in debt, of which nearly $ 150 million will soon be due in foreign debt. Funders are already preparing for imminent payment defaults.

For many non-state Chinese real estate developers, it is now a question of surviving the next three months, says real estate analyst Cai Hongfei from brokerage firm Central Wealth Securities. “Asking them about their repayment schedule in six to twelve months is a question they simply cannot answer.” The Fantasia bonds are now only supposed to change hands after negotiations. The rating agency China Chengxin International Credit Rating (CCXI) had previously downgraded the stocks. So far these have been traded on the Shanghai Stock Exchange.

Two Fantasia bonds were suspended from trading on Friday after parent company Fantasia Holdings missed the deadline for a bond repayment of $ 206 million on October 4. Most of Fantasia’s bond titles have already lost around 80 percent of their value. The smaller real estate company Modern Land said it would ask its investors to postpone the due date for a US dollar bond that expires on October 25 by three months. In this way, insolvency should be avoided.