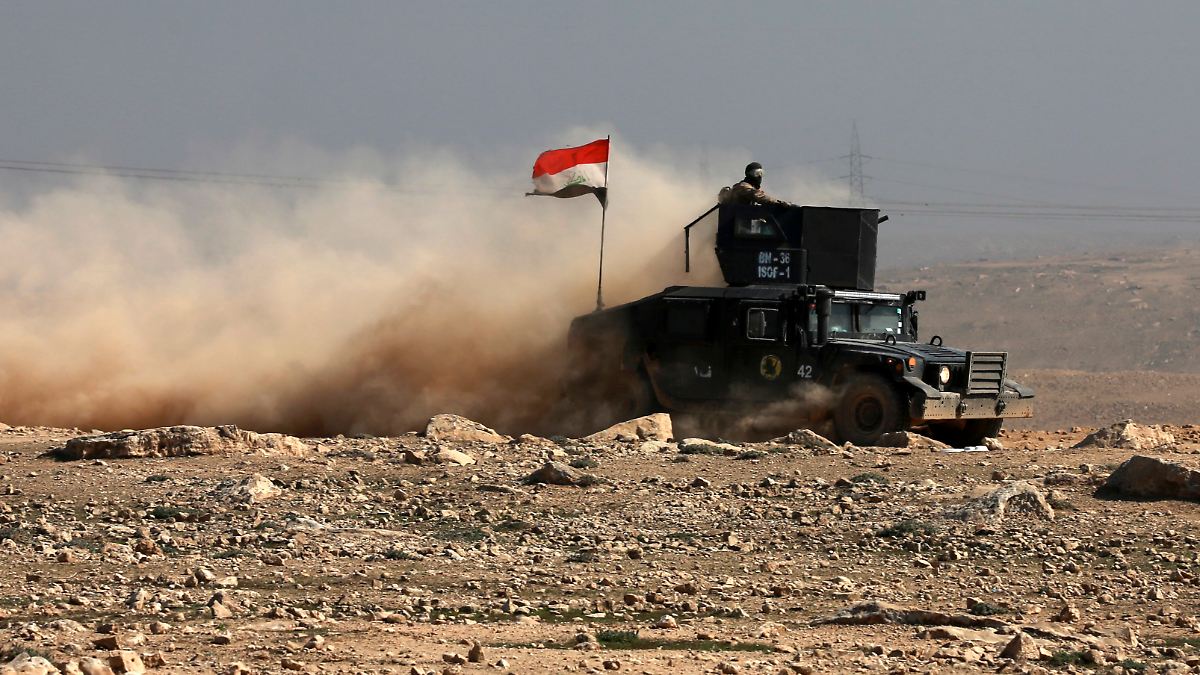 He is number two in the Islamic State and as treasurer watches over the income of the Islamists. The US has been looking for Mohammed al-Jaburi for years with a million dollar bounty – the Iraqi secret service apparently manages to arrest him abroad.

According to Prime Minister Mustafa al-Kasimi, Iraqi security forces have arrested the deputy head of the terrorist militia Islamic State (IS). Secret service employees had caught Sami Jasim Mohammed al-Jaburi during a “complex operation” abroad, Al-Kasimi said on Twitter. Al-Kasimi did not say where and when the operation took place. At the same time, the Iraqi security forces’ media office published a photo allegedly showing Al-Jaburi in a yellow prisoner uniform with disheveled hair and a white beard.

Al-Jaburi was the deputy and close confidante of IS chief Abu Bakr al-Baghdadi, who was killed in Syria during a deployment by US special forces in autumn 2019. According to US information, he overlooked the finances of the terrorist militia and its business with oil, gas, antiquities and natural resources. The US Treasury Department had named him in 2015 as the person responsible for IS’s financial affairs.

The US had put a five million dollar bounty on him. A few years ago, IS had ruled large areas in Iraq and Syria and proclaimed a caliphate there. The Islamists have now been militarily defeated there, but are still active and perpetrating attacks.