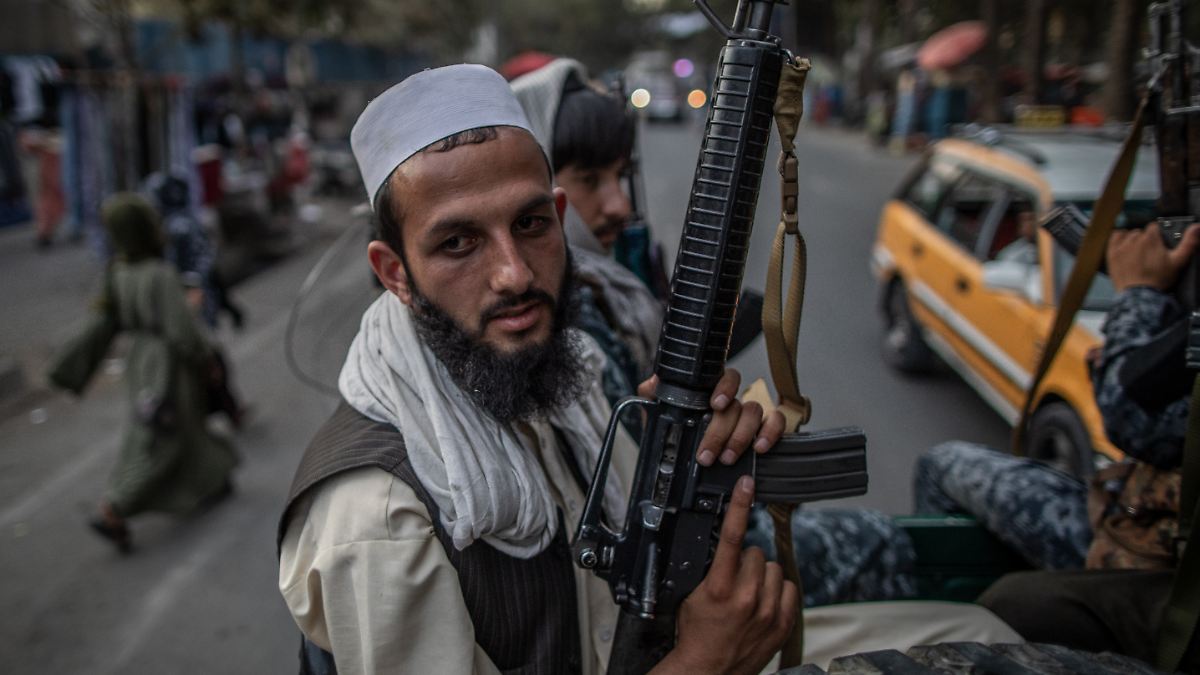 Afghanistan is on the brink of famine. The Taliban are seeking humanitarian aid to keep the economy from collapsing. After US representatives, German delegates are now also speaking to the fundamentalists – and making several demands on them.

A German delegation negotiated with high-ranking Taliban representatives in Qatar about safe exit options for people in Afghanistan, “for which Germany has a special responsibility”. The Foreign Office announced. During the talks in Doha, the “observance of human and, in particular, women’s rights, the inclusive organization of the political and social process as well as issues of security and the terrorist threat from Afghan soil” had been discussed.

The delegation once again emphasized that “with a view to future engagement, the German government will measure the Taliban by their deeds and not by their words.” In addition, the Taliban have announced talks with EU representatives for Tuesday. The meeting will take place in Doha, said the incumbent Taliban Foreign Minister Amir Chan Muttaki in the Qatari capital.

At the weekend, for the first time since the US withdrawal from Afghanistan, representatives of the US and the Taliban met in Doha in person. According to the US, the two-day talks focused on “security and terrorism issues”. Further focal points were the human rights situation and the “participation of women and girls in all aspects of Afghan society”. The Taliban came back to power in August around 20 years after the US and its allies invaded Afghanistan.

Since then, the Islamists have endeavored to gain international recognition for their transitional government and to provide humanitarian aid to prevent a famine in the country that is dependent on foreign development funds. A serious humanitarian crisis is looming, the UN sees the economy on the verge of collapse. A drought in the country and the upcoming winter with rising fuel prices exacerbated the situation.