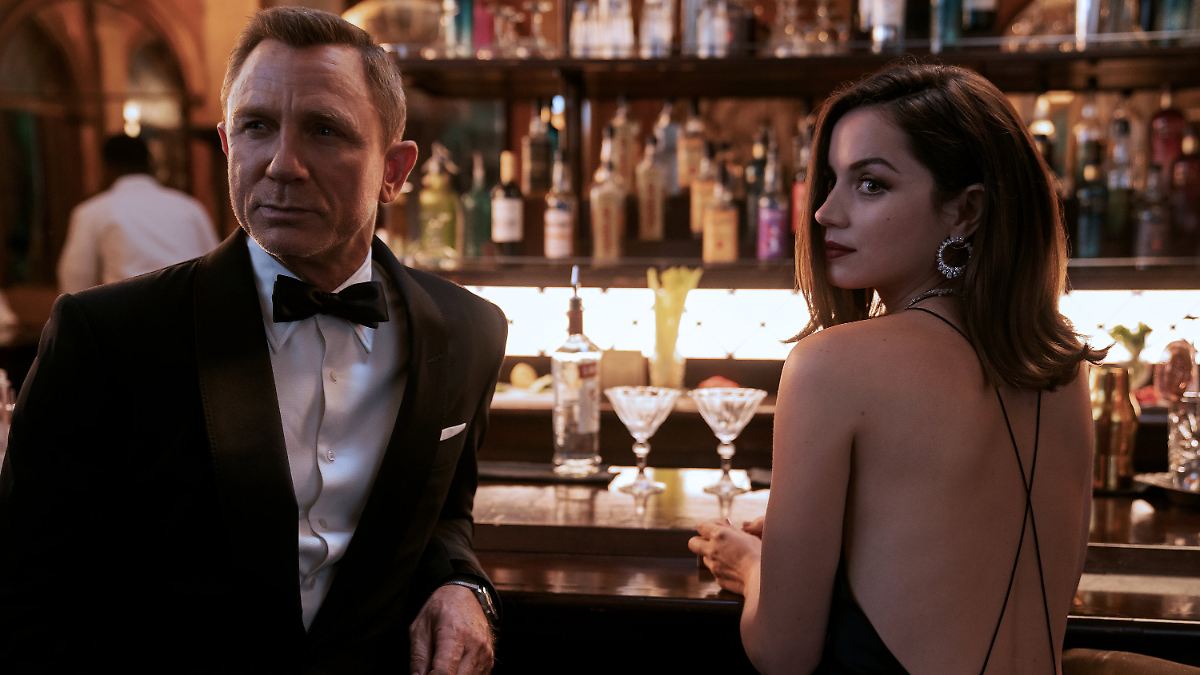 Anything else would have been surprising, disappointing and dramatic for the cinema industry: Daniel Craig’s last appearance as James Bond in “No Time to Die” is a blockbuster. In the USA, however, Corona 007 is still slowing down a bit.

The most successful opening weekend of all “James Bond” films, after three days already the most successful film of the year: In Bond’s home country Great Britain, “No Time to Die”, Daniel Craig’s last appearance as 007, has already set various records.

Now the film opened a week later, on October 8th, in the USA and Canada. And also with success, even if the result there does not quite meet the expectations of some observers.

On the opening weekend, “No Time to Die” grossed a good $ 56 million in North America, according to US media. This makes the 25th Bond film in the USA the fourth most successful in the history of the franchise since 1962. A strong result for a cinema release in the Corona era. However, 007 clearly missed the pandemic record of “Venom 2” of 90 million dollars on the opening weekend. Many industry experts had expected a return of up to 100 million for “Bond”.

“Venom” is one step ahead More on the subject

Experts cite the reason for the disappointing figures at a high level that older people would find it more difficult than younger viewers to go to the cinema during the possible end of the pandemic. That is why the superhero film “Venom: Let There Be Carnage”, aimed at a younger audience, recorded more than Bond. According to statistics from the production company MGM, 60 percent of the visitors to “No Time to Die” were over 35 years old.

In this country, however, “No time to die” is driving top numbers. With more than two million viewers within the first nine days, Craig’s farewell performance is the most successful German theatrical release since the beginning of the pandemic – more precisely, since the start of “Star Wars: The Rise of Skywalkers” in December 2019. Despite a still limited capacity utilization of the In 007, cinema halls broke the sound barrier of one million viewers on the first weekend.