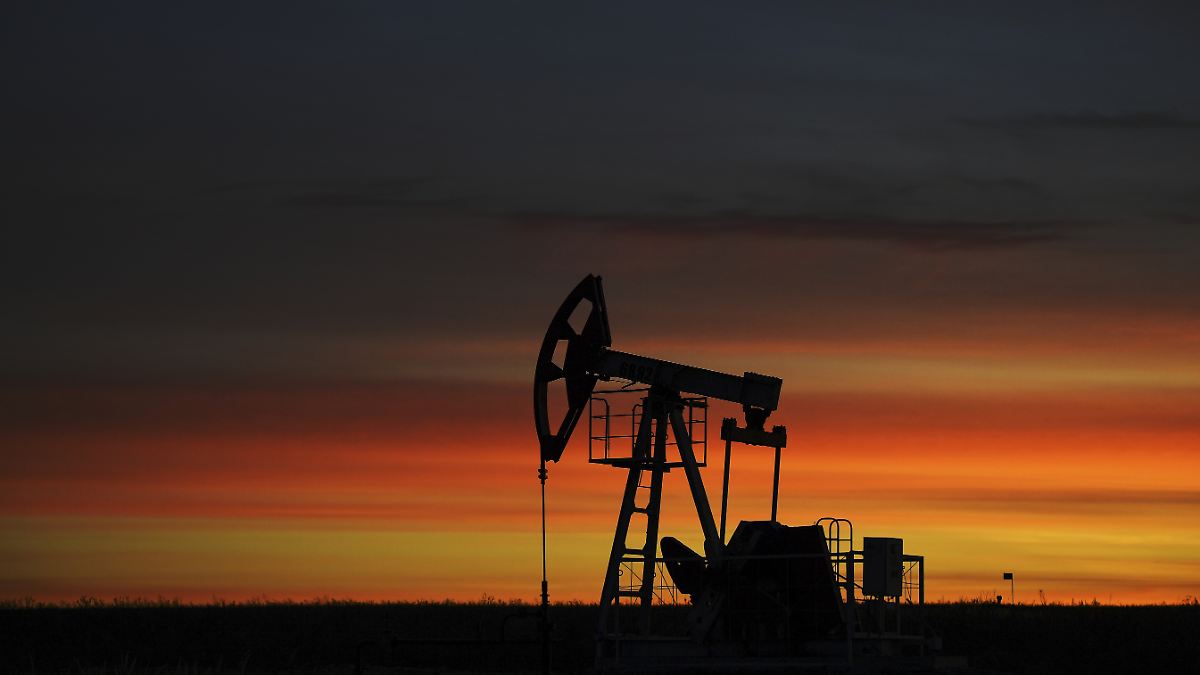 The tight supply situation in the energy sector is driving oil prices to ever new highs. Oil is therefore increasingly being considered as an alternative to gas and coal. Consumers are also feeling the effects of the price jumps.

Oil prices are still soaring. Both North Sea oil and US petroleum reached multi-year highs on Monday. In the morning, a barrel (159 liters) of North Sea Brent cost 83.66 US dollars. That was $ 1.27 more than Friday. The price of a barrel of the American West Texas Intermediate (WTI) rose by $ 1.53 to $ 80.88.

Brent crude currently costs more than it has for about three years. The US oil price is even at its highest level in seven years. The tense supply situation in the energy sector, not just on the oil market, remains decisive. Because the prices for gas and coal have risen sharply in recent months, oil is increasingly being considered as an alternative. That is also driving oil prices up strongly.

The economist Claudia Kemfert from the German Institute for Economic Research (DIW) has therefore called for better protection for consumers against price jumps in oil and gas. “The prices for fossil fuels such as gas and oil have increased significantly, which is why the costs for consumers are rising,” said the DIW expert of “Bild”. However, consumers would have to be protected from price increases triggered by “geopolitical disputes”.

According to Kemfert, the “best answer to fossil fuel price jumps” is more renewable energy and energy saving in the long term. That is why the energy market expert in “Bild” demanded before the exploratory negotiations for a future government coalition: “It is important that the federal government does everything to ensure that we get away from oil and gas”. This could succeed “if, for example, energy-efficient building renovation, rail traffic and the expansion of the charging infrastructure are given greater financial support”.

In particular, low-wage earners should not be excessively burdened. “It would be socially just to introduce a per capita climate premium that relieves those on low incomes,” Kemfert told the newspaper. To do this, she suggests using the full revenue from CO2 pricing.