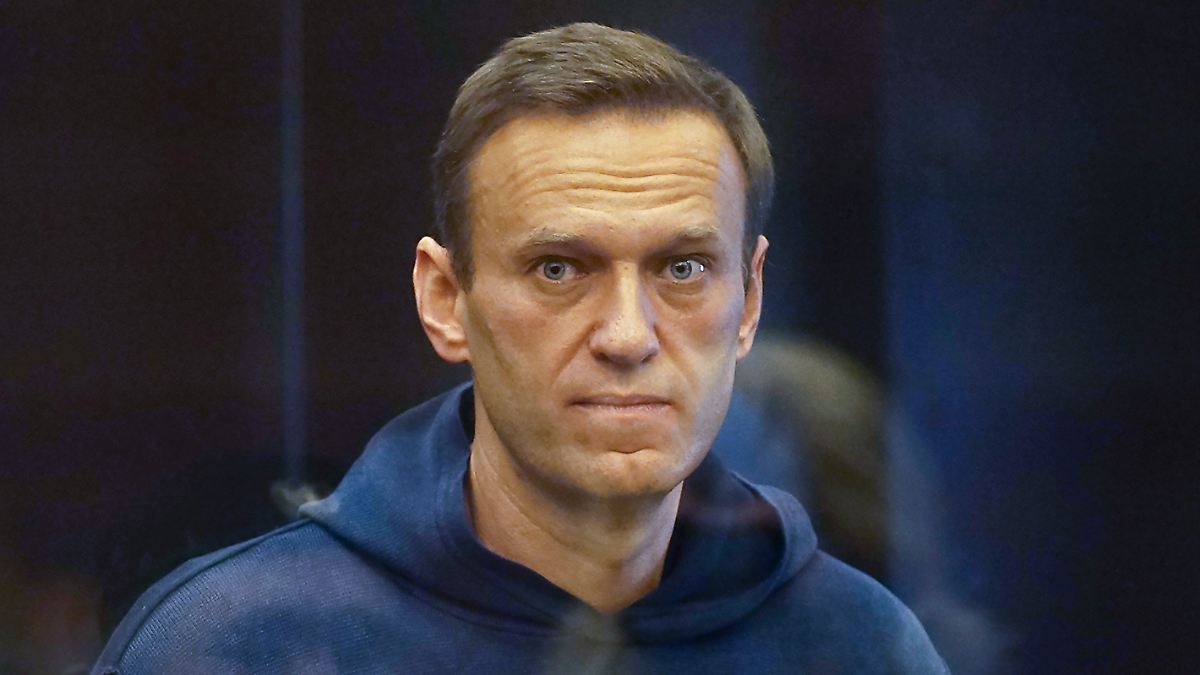 Putin opponent Alexei Navalny is currently serving a two-and-a-half-year prison sentence, and in another investigation he faces another ten years in prison. The management of the institution decides to take another drastic step: According to his statements, they classify Navalny as a terrorist.

The imprisoned Russian Kremlin critic Alexei Navalny has been classified as a terrorist by a prison committee by his own account. At the same time, Nawalny said through his lawyers on Instagram that he was no longer assuming an increased risk of flight. He welcomed this because it would reduce the number of nightly inspections. “Only now there is a sign above my bed that says I’m a terrorist.” The authorities did not initially provide a statement.

At the end of September it became known that a committee of inquiry had started a new investigation against the 45-year-old. According to this, Navalny is suspected of being the leader of an extremist organization. If convicted, he faces up to ten years in prison. Navalny is currently serving a two and a half year prison sentence. He collapsed on an intra-Russian flight in August 2020. First he was treated in Russia, then transferred to the Berlin Charité. A neurotoxin was found there.

The Moscow government has denied allegations that Russian authorities tried to kill President Vladimir Putin’s opponent. Navalny was arrested on returning home in January and sentenced for violating probation conditions.