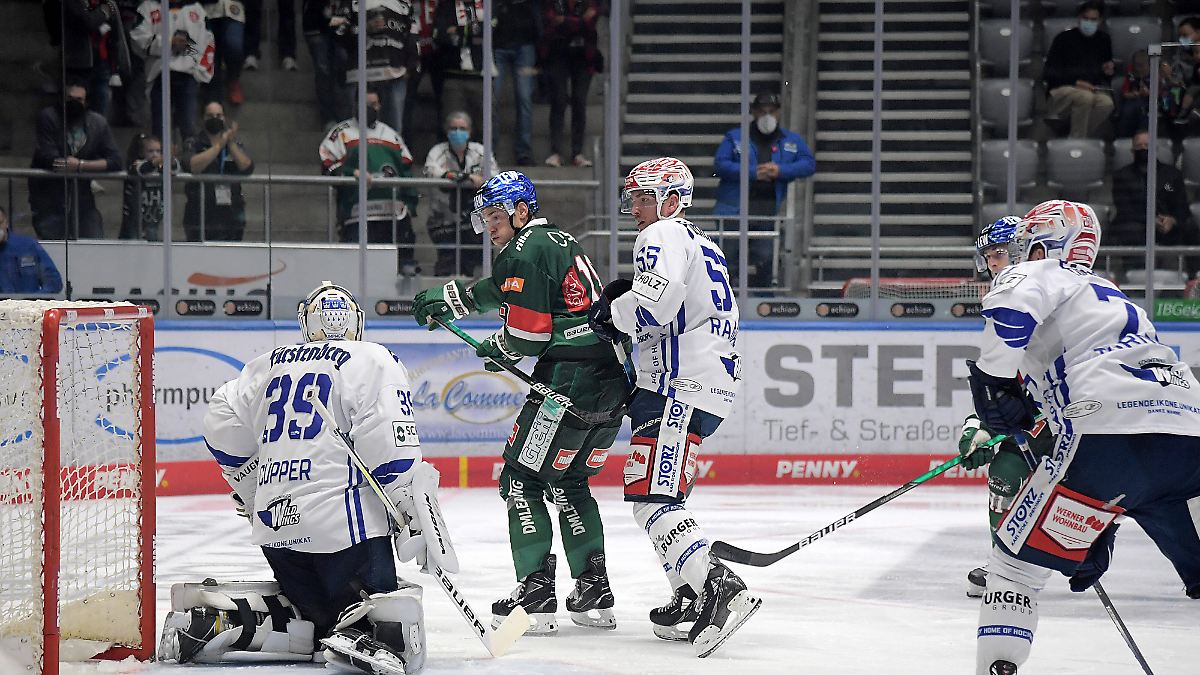 Augsburg is having quite a bit of a blunder here. In the German Ice Hockey League, they score a goal that is not at all. The opponent from Nuremberg complained immediately, but the referees remain tough. Now you have to see retrospectively that you were wrong.

Despite a “phantom goal” in the game between the Augsburg Panthers and the Nürnberg Ice Tigers (3: 1) on Sunday evening, the German Ice Hockey League (DEL) does not want to take any consequences. After checking the video recordings on Monday, the league officials admitted that the puck “apparently got into the goal laterally through the goal net” when the Augsburg player Adam Payerl hit, but also emphasized: “The review has no influence on the game score . “

Payerl had increased to 3-0 for the hosts towards the end of the second period (38th). Despite the request from Nuremberg’s attacker Ryan Stoa, the referees did not want to check the scene by video. From the perception of the referees, there was “no reason for video evidence” in the game, the DEL announced. “The league and the referee regret that the scene in the game was not rated correctly,” it said.

Nuremberg’s manager Stefan Ustorf, who wants to introduce the new coach of the Ice Tigers on Tuesday, said the team around the main referees Andrew Bruggeman and Andre Schrader as well as the ice master said they were already warming up to the crack in the net of the affected goal – to all appearances after in vain: Just at this point, Payerl’s shot flew into the goal.

“We also regret that our references to the hole in the goal net before the game and immediately after the scene were apparently not enough to convince the referees to check the goal in video evidence,” said Ustorf. Previously, the referees had used the video evidence for two crossbar hits in the game. However, the Franks do not want to object to the game evaluation.