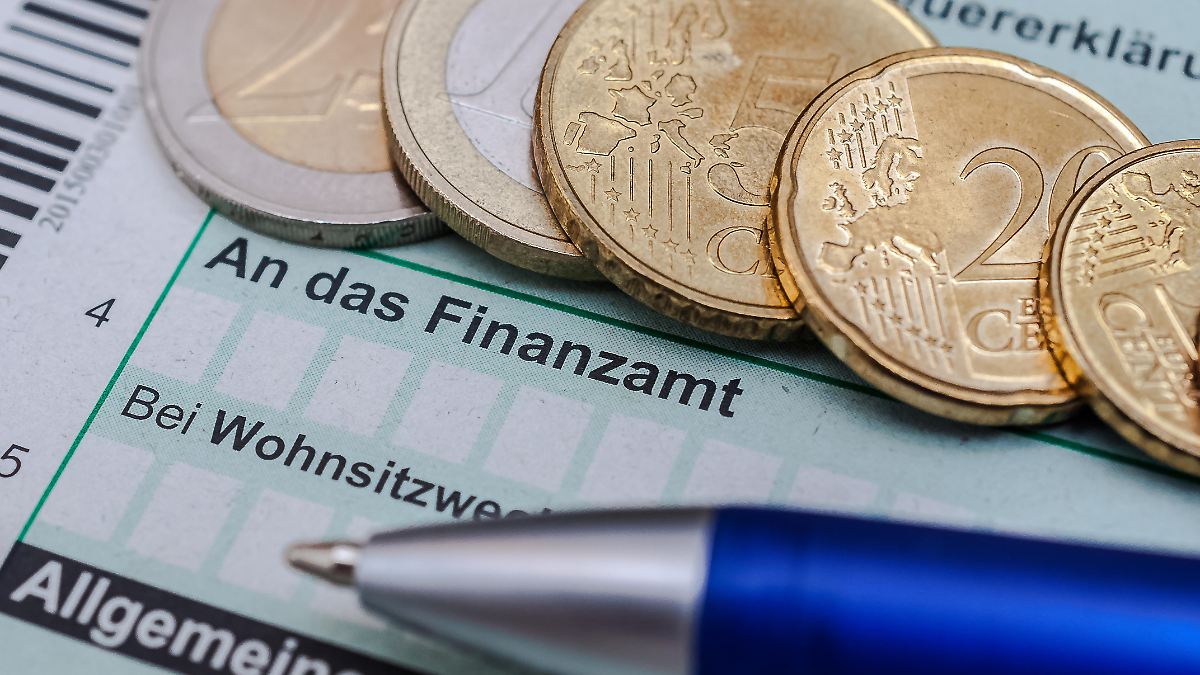 Compared to 35 years ago, the tax burden in Germany has decreased significantly. This is shown by a study by the Munich Ifo Institute. However, the researchers do not consider their results to be a free ticket to tax increases; rather, they are calling for fundamental reforms.

According to a media report, the tax burden on citizens has fallen significantly over the past few decades. This is reported by the “Handelsblatt” with reference to a study by the Munich Ifo Institute.

The researchers analyzed how the tax burden has developed over the past 35 years. “The average burden on earned income through income tax and solidarity surcharge has decreased significantly over the period,” said Ifo researcher and study author Andreas Peichl to the “Handelsblatt”. According to the report, high earners also pay less taxes and duties than before.

Expressed in numbers, this means the following: A single who earned the equivalent of 30,000 euros 35 years ago had to give 36.1 percent of his salary to the state in the form of taxes and social security contributions. This year it was 32.0 percent. For a single with an income of 70,000 euros, the burden fell from 46.9 to 41 percent between 1986 and 2021.

A single who earned exactly 100,000 euros a year in 1986 had to cede 48.7 percent of his salary to the state. In 2021 it was 43.4 percent. 35 years ago, a family with two children and a household income of 200,000 euros paid 46.3 percent taxes and duties. This year it was 38.6 percent. The tax relief, for example in the form of the red-green tax reforms, or the regular increase in the basic tax-free allowance are noticeable here.

According to the Ifo Institute, the average tax rate for singles with an annual income of 100,000 euros has fallen since 1986 from 39.3 to 29.9 percent today, and the rate for a family with an annual income of 200,000 euros from 37.3 to 26.9 percent. On the other hand, there are slightly higher social contributions, which consume part of the tax relief.

Ifo researcher Peichl explains that the results are not a free ticket for a new federal government to raise taxes: “It is time for a fundamental reform of the tax and contribution system so that work and performance are more worthwhile and participation in the labor market increases”, said the economist to the “Handelsblatt”.