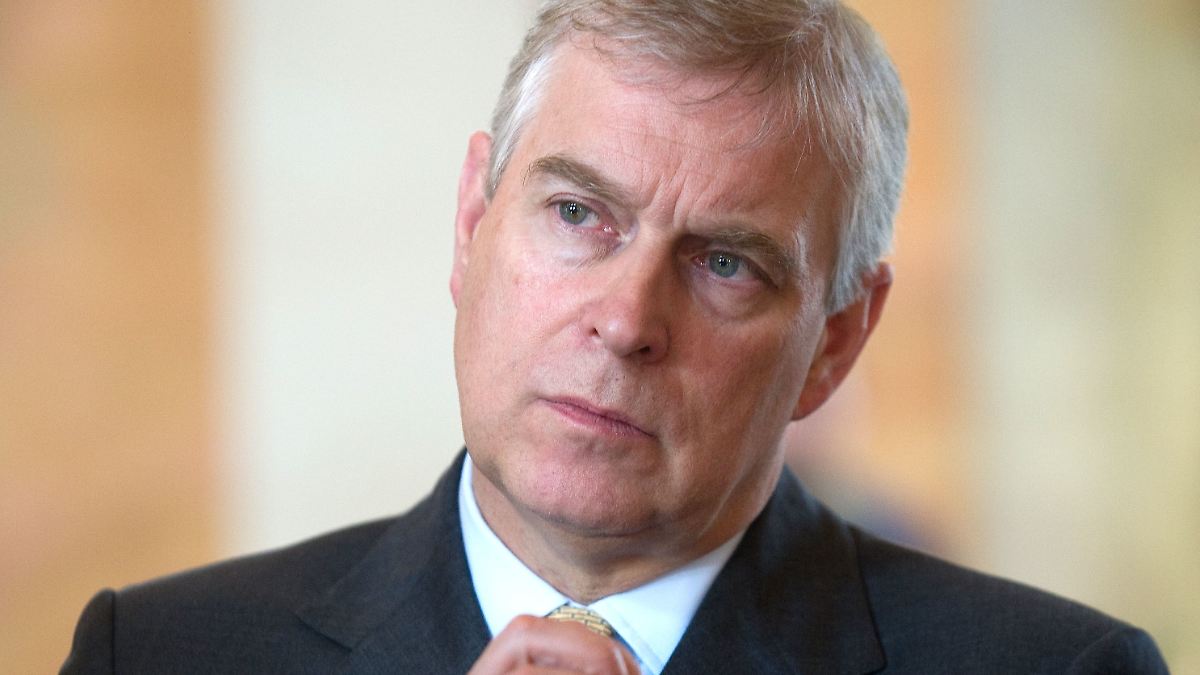 Scotland Yard has completed investigations into a document from a civil lawsuit filed in the United States against Prince Andrew for sexual abuse. There is no reason to take any further action against the Royal.

Scotland Yard has announced that it will “take no further action” on the charges against Prince Andrew. This is what “The Telegraph” reports. The police department has apparently checked documents related to the civil lawsuit against the Duke of York in the United States.

Virginia Roberts Giuffre brought the lawsuit against the Queen’s son there. The allegation: Prince Andrew allegedly sexually abused her as a minor on the property of the convicted sex offender Jeffrey Epstein. Prince Andrew denies the allegations.

According to the Telegraph, Scotland Yard has now announced that it has “reviewed a document that was published in August 2021 as part of a US civil lawsuit”. According to other reports, police officers have also allegedly contacted Giuffre.

Matter of the US authorities

On Sunday, Scotland Yard confirmed that attitude had not changed: “The review is complete and we are not taking any further action.” The officers are expected to continue to work with “other law enforcement agencies who are investigating matters related to Jeffrey Epstein.”

Still, the Andrews family are currently concerned about their reputation should the 61-year-old return to royal life. Prince William even sees his uncle as a threat to the future of the monarchy, as it is now “Sunday Times” reported. According to sources, William claims his uncle had a “rude and ungrateful” attitude towards his position.