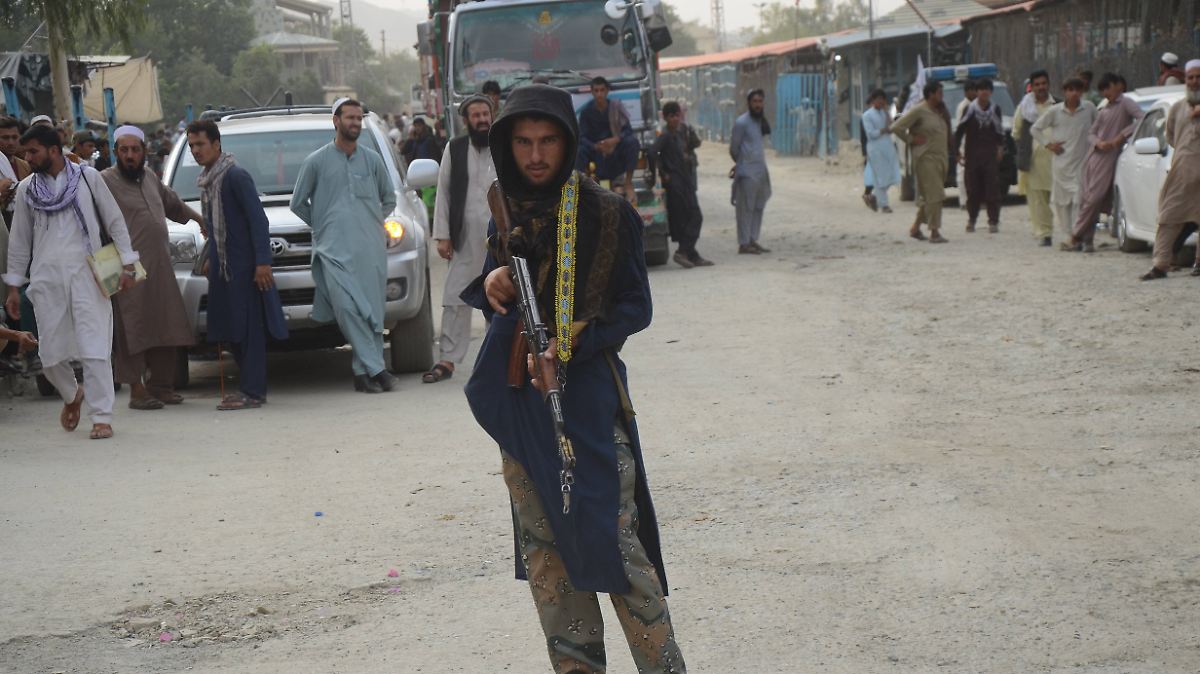 Aman Chalili once helped then Senator Joe Biden out of a dangerous situation in Afghanistan. 13 years later, he asks the current president for help. Weeks pass full of uncertainty, but now US veterans have managed to get the man and his family out of the country.

Less than two months after the Taliban came to power, a former interpreter for US President Joe Biden managed to escape from Afghanistan. Aman Chalili, who took part in a rescue mission for then Senator Biden and two other US politicians in 2008, traveled to Qatar via Pakistan, the US State Department announced on Monday.

Khalili had worked regularly for the US military and accompanied soldiers on combat missions. In 2008 he was part of a small emergency force that rescued Biden and his companions after their helicopter had to make an emergency landing in a remote area due to a snow storm. At that time Biden was visiting Afghanistan with Senators Chuck Hagel and John Kerry, who later became Secretary of State. There were concerns that US politicians trapped in the mountains could be attacked by the Taliban.

According to a report by “Wall Street Journal” With the support of US veterans and US-Afghan volunteers and Pakistani allies, Khalili and his family had hidden in secret accommodation in Kabul for the past few weeks before they crossed the border to Pakistan by land last Tuesday. From there they were brought to Doha on a US government machine. According to the “Wall Street Journal”, Chalili, his wife and their five children are now to receive visas for the USA in an accelerated process.

After the radical Islamic Taliban came to power, Chalili’s family tried in vain to escape from Kabul on an evacuation flight. After the end of the international airlift, Khalili went into hiding with his family and called Biden for help in the Wall Street Journal. “Hello Mr. President, save me and my family,” he told the newspaper. “Don’t forget me here.” The State Department in Washington then promised to help the interpreter. “We’ll get you out of there. We’ll honor your service,” said ministry spokeswoman Jen Psaki at the time.

For the first time since the US withdrawal from Afghanistan, representatives of the US and the Taliban met in person in Doha at the weekend. The talks also dealt with the departure of former local workers who are still stuck in Afghanistan.