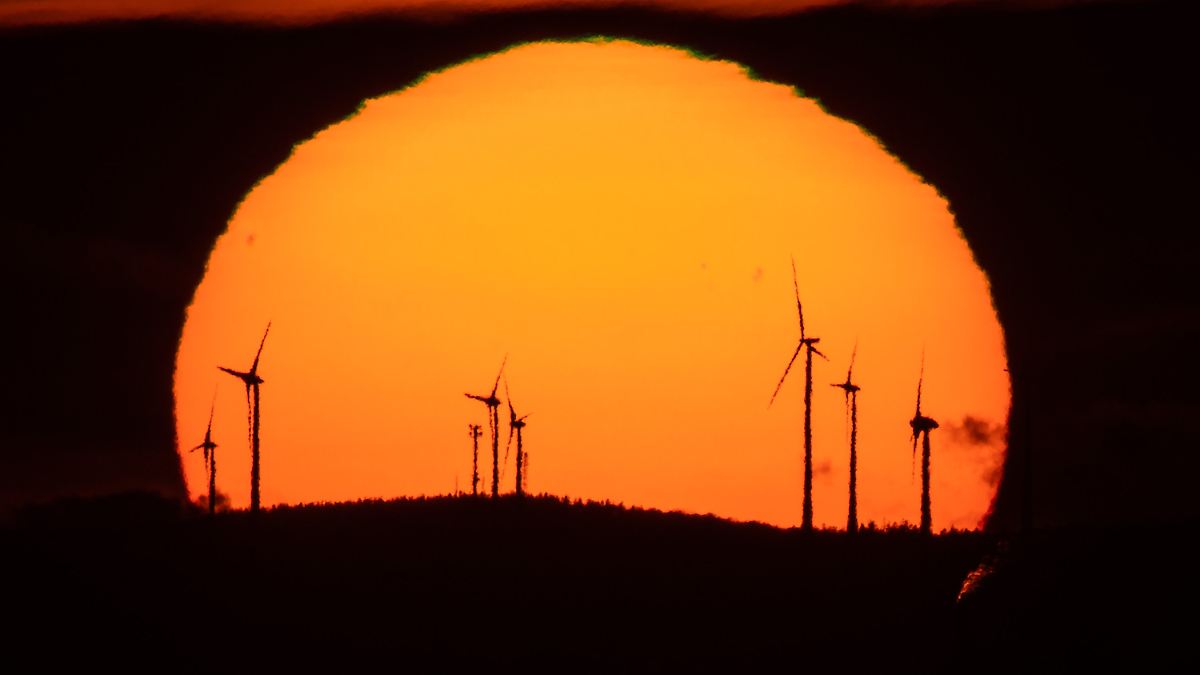 There is now consensus that there can be no “business as usual” with climate protection. What and how much will actually be invested in order to achieve the climate goals is currently being negotiated at the coalition talks. An interdisciplinary study shows: Politicians have to make important decisions immediately.

Faster coal phase-out, significantly more speed in the expansion of green electricity: These are key points with which, from the point of view of scientists, Germany can achieve climate goals. In order to make Germany climate-neutral in less than 25 years, the next federal government would have to get things going “very quickly, a great deal”.

In a study presented on Monday by the cross-institute so-called Ariadne project, it says: “The climate protection goals for 2030 and 2045 are extremely challenging and can only be achieved with massive investments, additional political measures and infrastructure development in all sectors.” The strong acceleration of the energy turnaround by 2030 is of “particular relevance” – in other words, the switch from fossil fuels such as coal, oil and gas to renewable energies from wind and sun.

“Without enormous decarbonisation and infrastructure measures in this decade, the climate protection targets for 2030 will be missed – this would make reaching the long-term goal of climate neutrality in 2045 highly unlikely.” According to the study, electricity generation from wind and sun should be around 50 percent greater than previously targeted by 2030. The exit from the increasingly uneconomical coal would take place on a course towards climate neutrality as early as 2030 – the plan is currently 2038 at the latest.

“The structural change in the affected regions will accelerate accordingly and must be actively shaped,” says the study. To ensure security of supply, additional gas or hydrogen-fired peak load power plants would be required. In addition, considerable additional effort is required to achieve the sector targets for industry, buildings and transport.

The study is entitled: “Germany on the way to climate neutrality in 2045”. It is about scenarios and paths in a model comparison. The analyzes made clear the “urgency” of the need for political action in order to achieve climate protection goals and to adjust the course towards climate neutrality in 2045. Scientists from numerous institutes are involved in the so-called Ariadne project, which is funded by the Federal Ministry of Education, including the Potsdam Institute for Climate Impact Research, the German Aerospace Center and various Fraunhofer institutes.