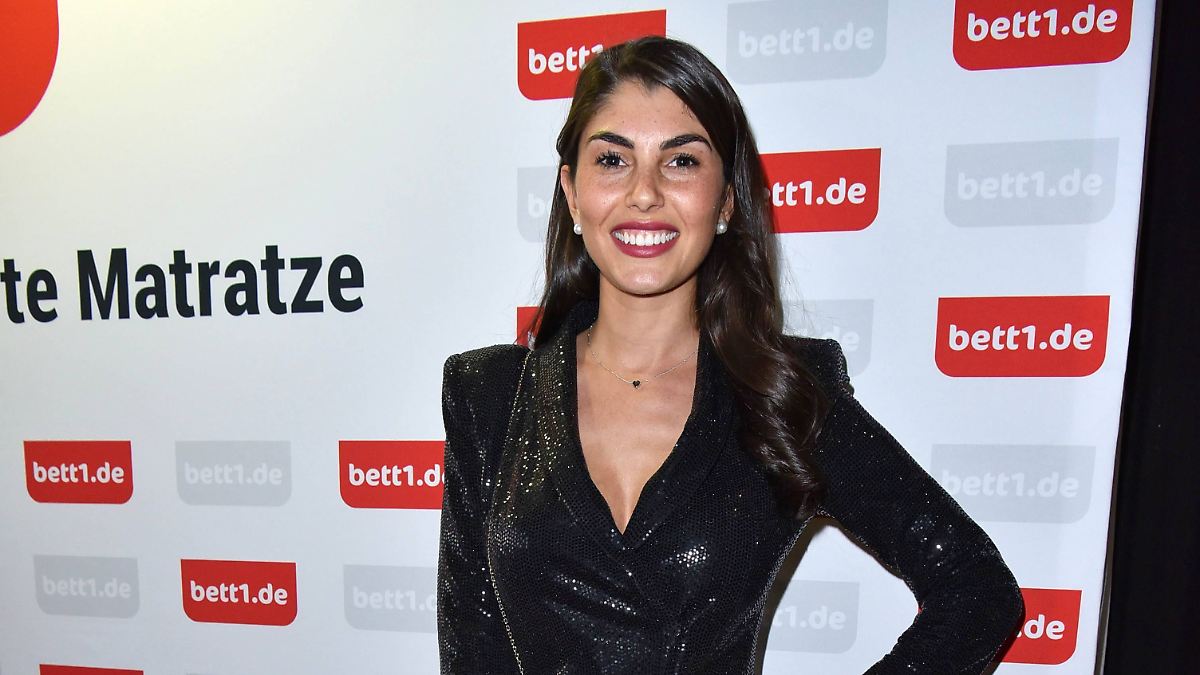 At the beginning of the month, Yeliz Koc becomes a mother for the first time. Although the 27-year-old lives separated from the child’s father, Jimi Blue Ochsenknecht, he was still there when his daughter was born. And the former “Bachelor” candidate reveals more details about this memorable day.

Snow Elanie Koc was born on October 2nd as the first child of influencer Yeliz Koc and actor Jimi Blue Ochsenknecht. Now the new mother has apparently recovered so much that she was able to answer questions from her followers on Instagram.

Among other things, the Hanoverian announced the classic key data on the baby. The girl was “51 cm” tall and weighed “3005 grams” at birth. In a post, the 27-year-old had previously given the time “5.30” – the contractions had started after the rupture of the bladder at around three o’clock in the morning. On the day of the birth, she also said in the question and answer session: “She was supposed to come on October 18th and came on October 2nd.”

The followers also wanted to know what the girls’ names mean. For the name Snow, the passionate Christmas fan Yeliz Koch simply posted a reindeer sleigh that drives through a snowy forest. She announced to Elanie that he was “Hawaiian” and meant “The Tree”. As for the pronunciation, she explained: “As with the word ‘Elan’, only with an i at the end”.

In another story it is said that the new father, who separated from the mother-to-be during the pregnancy, was present at the birth. “I had a natural birth”, without a PDA, Yeliz Koc also revealed.

“Excessive concern for the little one”

Her pregnancy sickness, which she had suffered from throughout the period, was “completely gone,” wrote Koc. When asked about baby blues, she explained: “For me it was the exaggerated worry about the little one. I was afraid that something would happen to her as soon as I slept, so I was completely awake for the first five days except for two or three Hours of sleep. ” Her mother took care of Snow Elanie during that time, but: “I only trusted myself.”

In the summer of 2020, Jimi Blue Ochsenknecht shared the first couple photo together on his Instagram account, confirming his love for the influencer and former “Bachelor” candidate. The two also revealed on Instagram in February that their first child is on the way. In the spring they had moved from Berlin to Hanover.