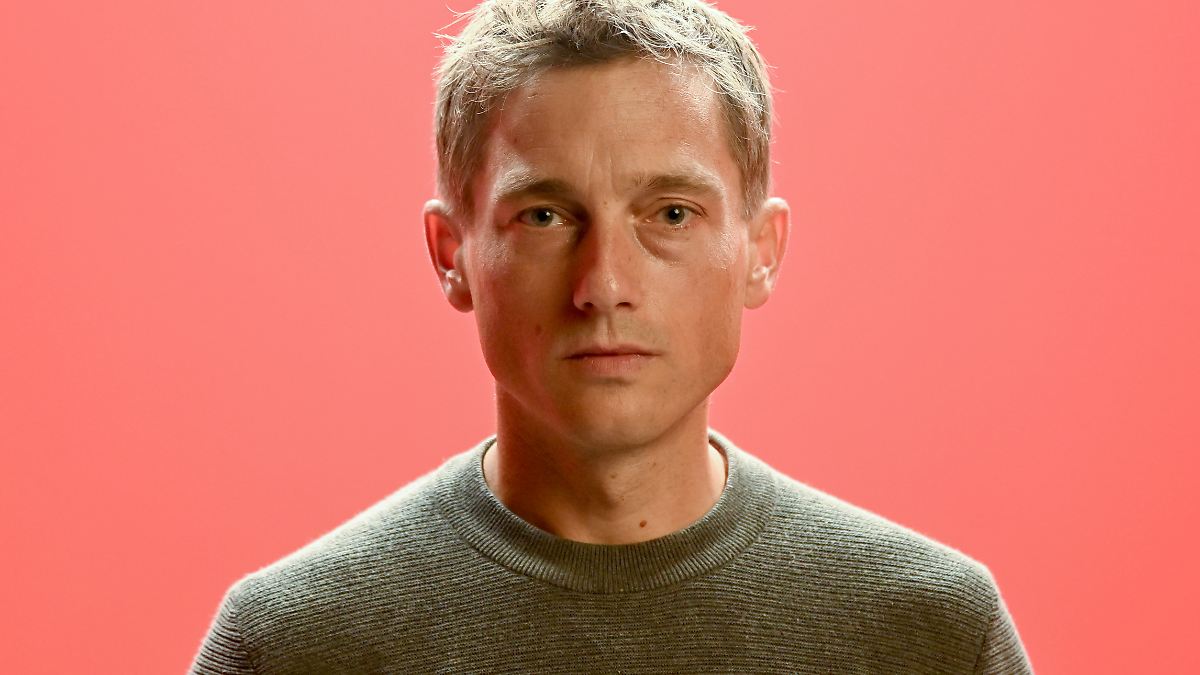 Videos from the internet campaign #allesaufdentisch violate the guidelines of Youtube and have been deleted from the platform. Now the Cologne Regional Court has ruled: two videos were wrongly removed because: The videos uploaded as expert interviews not only contain inadmissible information.

The video platform Youtube wrongly deleted two interview clips of the controversial campaign #allesaufdentisch, according to an urgent decision by the Cologne Regional Court. At the request of the initiators of the Internet campaign, the court issued two preliminary injunctions against the platform. Youtube did not inform the channel operators specifically enough which passages in their opinion violated which provision of their guidelines, said a court spokeswoman.

The “Bild” quotes from the court ruling that YouTube may only delete videos if there is “obvious, at first glance recognizable medical misinformation”, without naming specific problematic passages. The deleted interviews are “longer videos” that “also contain a large number of clearly permissible statements”. According to “Bild”, several clips in which artists asked scientists about their criticism of the corona policy had been deleted.

The court spokeswoman said that the court order will only take effect once it has been served on YouTube. Youtube can then also lodge an objection in an urgent procedure. Then the civil division of the regional court would negotiate the matter. The YouTube platform, which belongs to the Google Group, has not yet responded to a request – on the one hand to the deletion itself and on the other hand to the court order.

The internet campaign #allesaufdentisch, in which actor Volker Bruch also took part, started at the end of September. In many videos that were uploaded online, the Corona measures and the media reporting about them are criticized, among other things. In the clips, various interlocutors – for example from science – are talked about medical and social aspects.

Critics accuse the creators of serving conspiracy ideological narratives. The video campaign is somewhat reminiscent of an action that had caused a sensation months before: At that time, people from the film scene criticized the handling of the corona virus with satirical videos under the hashtag #allesdichtmachen. The action had provoked controversial reactions – some accused the group of playing down the coronavirus. Several participants later distanced themselves.