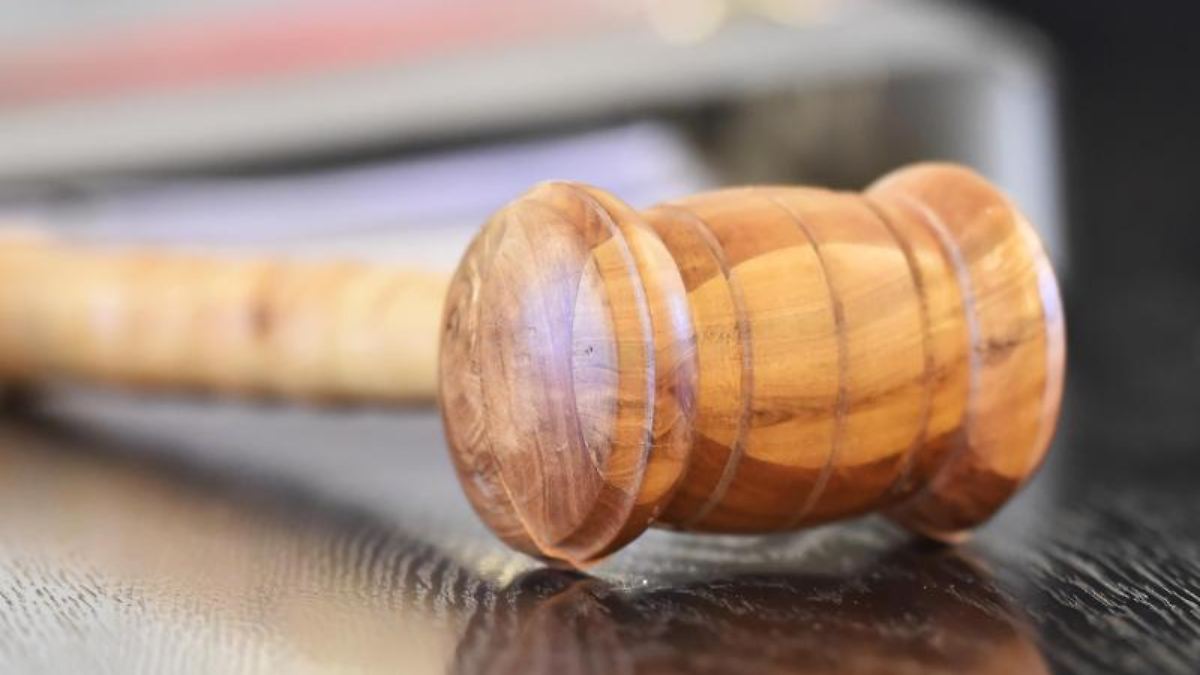 A Turkish court sentenced Mahmut Günes to almost three years in prison. The Bochum resident is said to have shared Twitter messages critical of the government. Günes rejects the allegations. His lawyer announces her appeal, but her client will not be released by then.

A Bochum man has been convicted in Turkey of “terror propaganda” for the banned Kurdish Workers’ Party PKK. The court in Kirsehir in Central Anatolia sentenced her client Mahmut Günes to around 2 years, 9 months and 22 days in prison at the start of the trial, said his lawyer Berfin Arslan. The judgment is not yet final and Arslan has announced an appeal. A release from prison was denied because of the risk of escape, she said.

The background to the proceedings are Twitter messages critical of the government, which Günes is said to have shared. The court sentenced the 46-year-old for notifications on social media without being able to prove that it was his profile, criticized lawyer Arslan. The decision is illegal. Günes took part in the trial via video from prison and, according to his lawyer, denied that he owned the Twitter account cited by the prosecution. The Bochum resident was arrested on entering Turkey and arrested at the end of July. According to his lawyer, he only has German citizenship.

In Turkey, German citizens are repeatedly targeted by the judiciary for terrorist allegations. Among other things, the Cologne singer Hozan Cane is threatened with a conviction for supporting terrorism in Turkey. Cane was imprisoned in Turkey for more than two years and is now back in Germany.