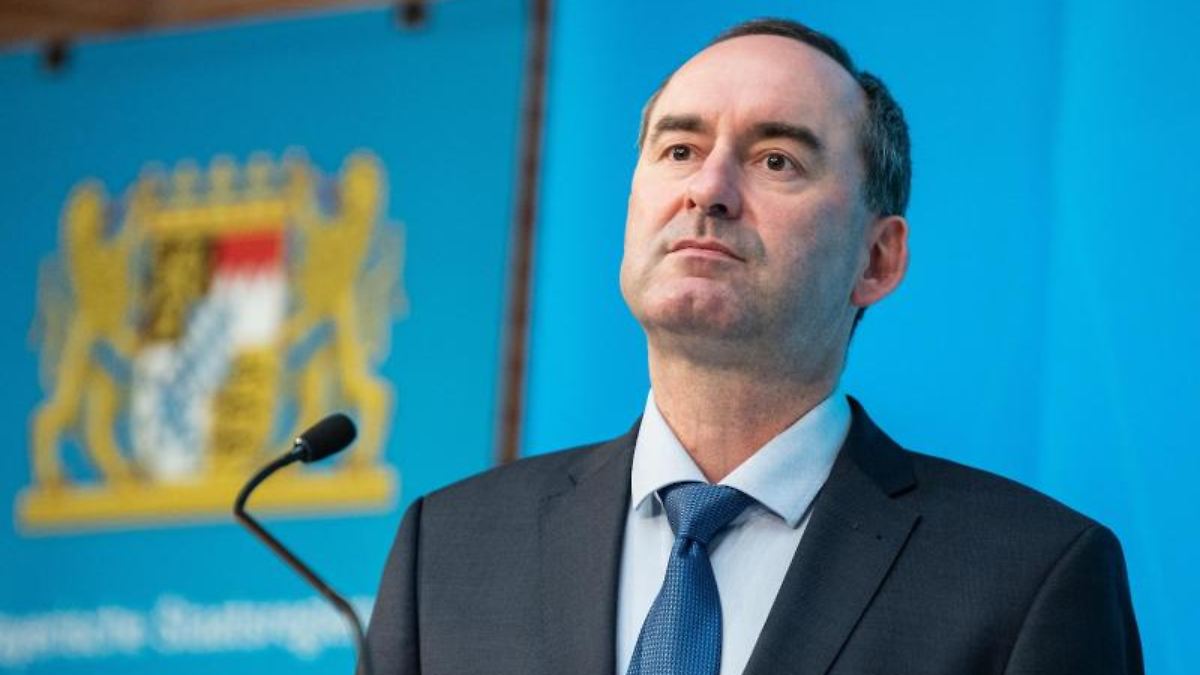 On the day of the federal election, Free Voters chief Aiwanger published an alleged forecast long before the polling stations close. That is forbidden – criticism is also raining from the coalition partner. As Aiwanger’s party now announces, the politician does not have to fear a fine. She only leaves one question open.

According to the party, free voter boss Hubert Aiwanger does not have to fear a fine because of a controversial tweet on numbers on the day of the federal election. After a message from the Federal Returning Officer it was clear that there would be no administrative offense proceedings against Aiwanger, said the Free Voters. The tweet on election day on Aiwanger’s Twitter profile is therefore not subject to a fine. According to the federal electoral law, the publication of voter surveys before the polling stations are closed is an administrative offense for which there is a risk of a fine of up to 50,000 euros.

“The numbers that were circulated, which were only available on the account for a few minutes, were also not numbers from a post-election survey,” it said in a statement. The Free Voters, however, said nothing about where the numbers came from. On Aiwanger’s Twitter account, party numbers were published on the day of the federal election before the polling stations closed, “allegedly” as of 3 p.m., with an explicit reference to the election research group. This was also combined with a direct, final call for elections for the free voters – but in the end they clearly failed because of the five percent hurdle.

“Hubert Aiwanger was wrongly suspected and attacked publicly, now those people who attacked Aiwanger must draw the consequences,” said the general secretary of the Free Voters in Bavaria, Susann Enders. Aiwanger was sharply criticized not only by his political opponents, but also by his own coalition partner, the CSU. Prime Minister Markus Söder also demanded an apology – Aiwanger complied with the demand and apologized in the state parliament.