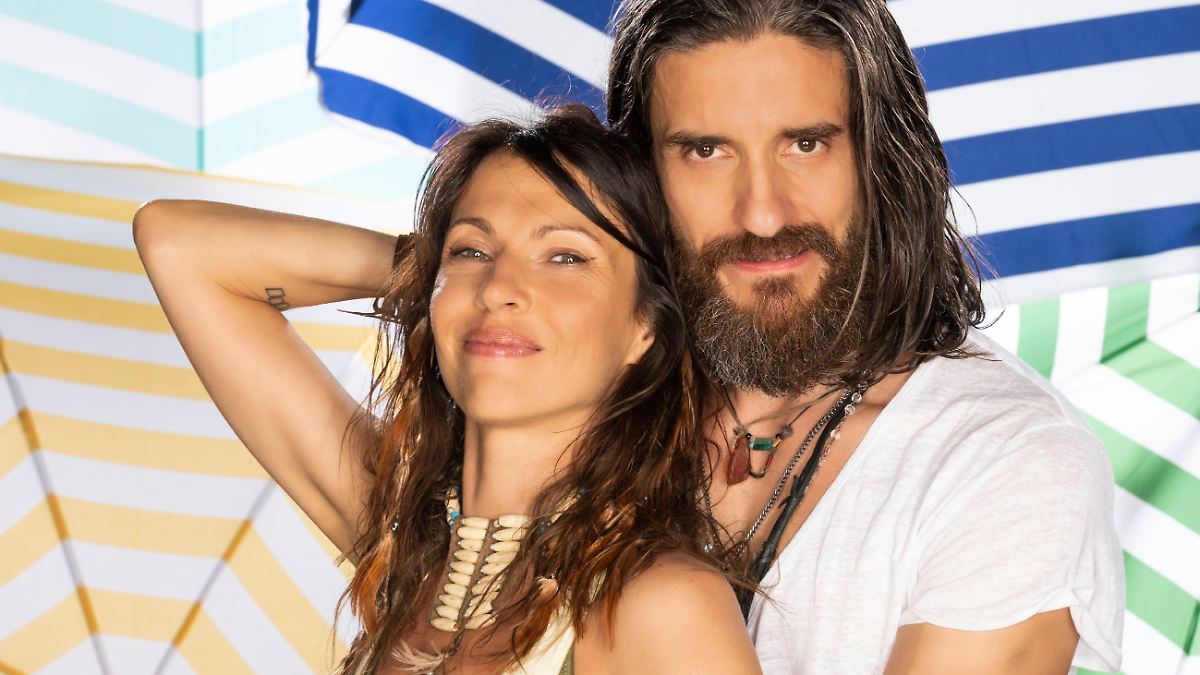 The joy was great when it was announced that the new season of the “Summer House of the Stars” flickered on the TV screen three times a week. There were also high hopes that after the 2020 season they would learn with Andrej Mangold, Lisha and Lou and understand that reality TV should primarily entertain and not cause stomach ache.

Which celebrity has sat in the nettles again? Which political talk went wrong? Which trash TV even inspires cultural attachés? Welcome to “Ditt & Datt & Dittrich” – the lively podcast from ntv columnist Verena Maria Dittrich and her caretaker Ronny from Eichhörnchenstrasse. Every Tuesday there is a talk on current topics around the screens that explain the world to us. From reality TV to celebrity news to culture: A critical and humorous entertainment balancing act.

You can find all episodes in the ntv app, at Audio Now, Amazon Music, Apple Podcasts, Google Podcasts and Spotify. For all other podcast apps, you can use the Rss feed use.

After the first four episodes, which can also be streamed on TVNOW, there was only one topic on social media: the seemingly toxic relationship between reality format participant Mike Cees and his wife, actress Michelle Monballijn. Many viewers were and are shocked to see how the 33-year-old orders his partner, who is nine years older than him, to take possession of her or to order her how to dress. The emotional stress that this behavior triggers again in many trash TV fans makes the positive aspects, such as the mostly very funny games, take a back seat. Because Mike Cees is omnipresent, at least in the first episodes.

“We are definitely Team Shakra”

In the current episode of the ntv podcast “Ditt & Datt & Dittrich”, in which everything revolves around the “summer house” in golden October, Verena and her guests, caretakers Ronny and Axel Max, try intensively on the positive aspects of this format to concentrate. Because two new residents are moving into the shared apartment. There are the actress Jana Pallaske, known from movies like Quentin Tarantino’s “Inglourious Basterds” or “Fack ju Göhte” and her friend, the stuntman Sascha Girndt. The two do their own thing in the house – to put it casually – they do not adapt to the prevailing group dynamics and are therefore viewed critically by the other residents, but also with great astonishment.

“We are definitely Team Shakra,” says Ronny Rüsch about the stragglers who prefer to smell flowers, enjoy nature and do yoga than put themselves at the center of the action with all their might. Life is a river, “I go where my energy is needed right now”, is the motto of the shaman, who describes herself on social media as a “medicine woman” and “modern witch”. Pallaske wants people to “question old conditioning”, be “courageous” and “authentic” and “honor life”. Her whole spiritual being is, as she herself writes, a fusion of “body, heart, mind, soul and spirit.”

Whether or not something of her nature-loving aura and positive energy spills over onto the man who describes himself as the “devil” and, for example, scares Mola’s friend Adelina so much that tears flow down her cheeks for this “bad person” is also an issue the new episode of “Ditt & Datt & Dittrich”.

Shortly before her magical move into the farmstead, summer cottage owner Pallaske said: “After the previous season, in which we were treated rather harshly with each other, we thought that it had to be different. We want to see what we can achieve in the community. ” Her partner Sascha added: “We try to keep our calm in the house, because we know that there is great strength in calm.”