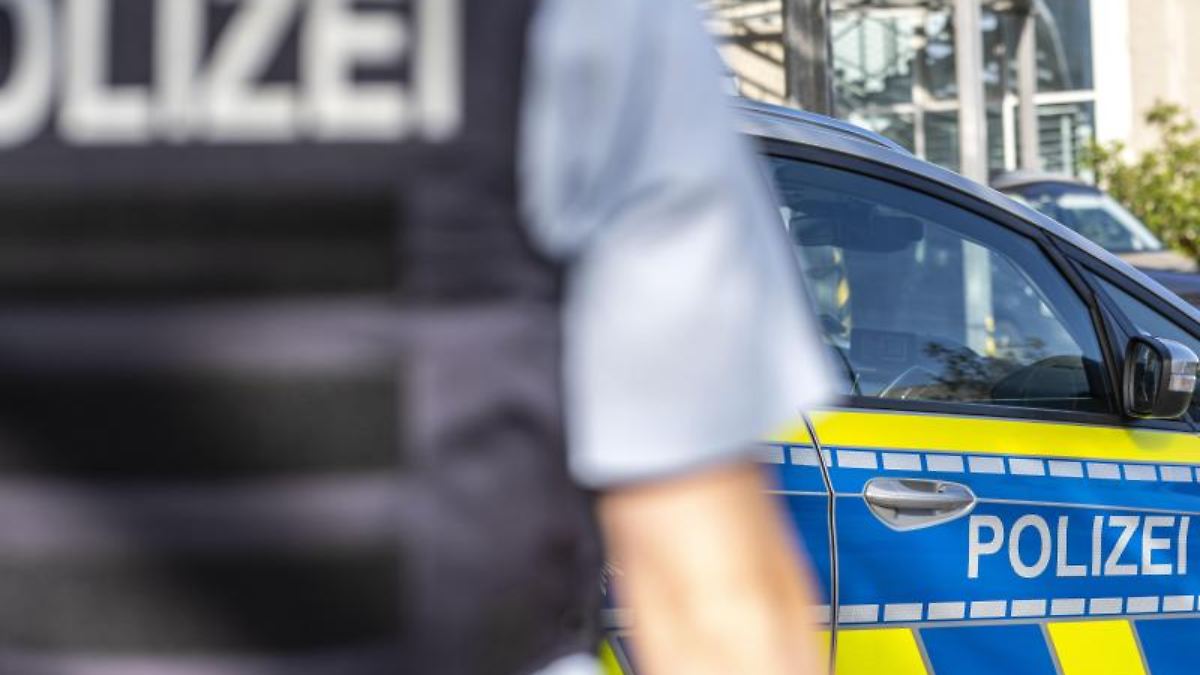 An apartment in Neubrandenburg goes up in flames. Two women and an 11-month-old baby are rescued but are still receiving medical treatment. Now a police officer is under investigation – he is accused of attempted manslaughter.

A police officer was arrested after an act of violence against two women in Neubrandenburg in Mecklenburg-Western Pomerania. The 56-year-old official is suspected of having injured the women and set an apartment on fire, as the police authorities in Rostock and Neubrandenburg and the public prosecutor announced. The motive is still unclear.

A fire broke out in a Neubrandenburg apartment on Monday afternoon. A 69-year-old and a 33-year-old were rescued from the apartment by police officers. In addition to burns, both had injuries to the body that, according to the investigators’ previous knowledge, were caused by blunt violence. They were taken to hospitals, the 33-year-old woman is in a special clinic in Berlin.

Her eleven-month-old daughter, who was in the apartment, was taken out of the smoke-filled apartment by other residents before the police arrived. The child was also taken to hospital with suspected smoke inhalation.

Investigations into the suspicion of attempted manslaughter have been initiated based on the two women’s injury patterns and because of the fire. In the course of the investigation, the police officer of the Rostock Police Headquarters was targeted as a suspect. With the support of special forces from the State Criminal Police Office, he was arrested without resistance at his place of residence in the Rostock district.

The investigations and interrogations initially continued. The public prosecutor’s office in Neubrandenburg wanted to decide on the application for an arrest warrant. The Rostock Police Headquarters initiated disciplinary measures against the officer and forbade him to conduct official business.