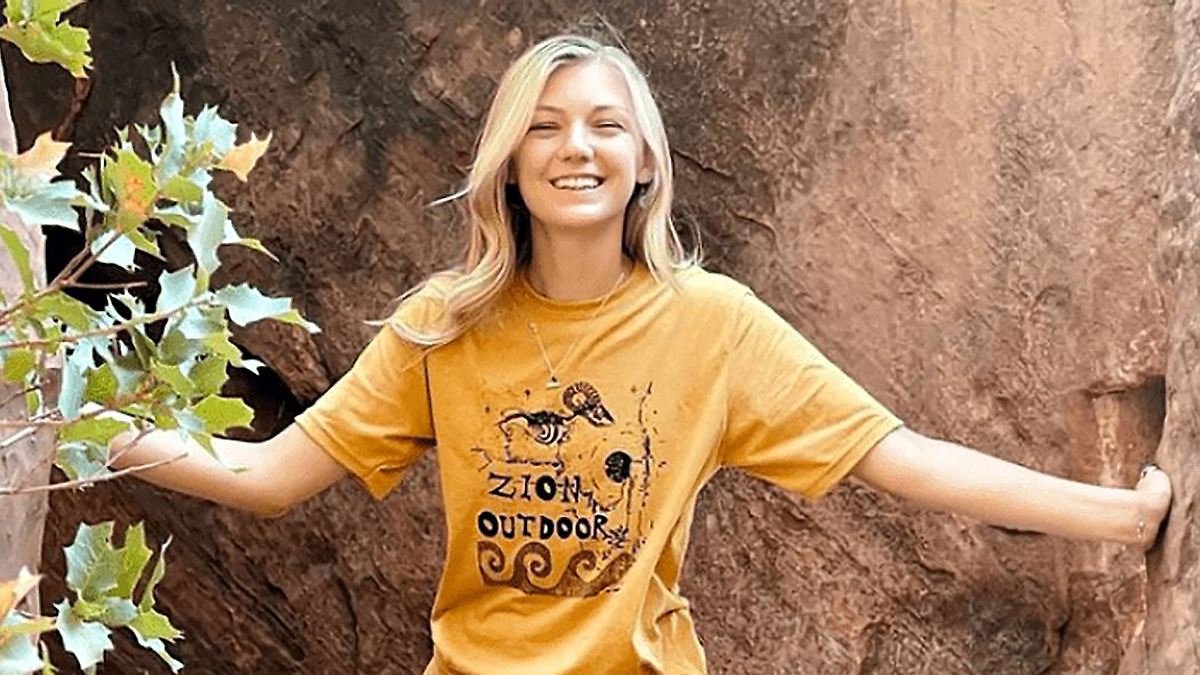 On September 19, Gabby Petito’s body was found in a national park. It quickly becomes clear that the young woman was killed. But a few more weeks pass before the autopsy is completed. Now the cause of death is known.

Gabby Petito, the young woman found dead after a road trip in the United States, has been strangled, according to forensic medicine. “The cause of death is strangulation,” said Brent Blue, medical examiner for Teton County, Wyoming, at a news conference. The exact time of death cannot be determined, Petito’s body was three to four weeks in the wild before it was found in mid-September.

The 22-year-old disappeared while traveling across the United States with her boyfriend. Her body was eventually discovered in a national park in the US state of Wyoming. Forensic medicine had already determined that Petito was a homicide, but the autopsy report has only just been released. At Petito’s funeral, which took place near New York in late September, the family issued an empty urn because the body had not yet been released.

“We are only entrusted with determining the cause of death (…). Whoever has committed the homicide is a matter for the law enforcement authorities,” emphasized the coroner Blue. Meanwhile, Petito’s friend Brian Laudrie is still being searched for by an arrest warrant. The case has moved the US for weeks and made headlines internationally. Petito and Laundrie, who lived together in North Port, Florida, set off on a trip across the United States in July in a van converted into a motorhome.

They shared their experiences on the adventure planned for four months on Instagram and Youtube, pictures showed a smiling couple and impressive landscapes. The 23-year-old Laundrie had returned from the trip alone at the beginning of September, had refused to say anything about the disappearance of his girlfriend and then disappeared himself. Images from a police officer’s body camera had emerged from the couple’s trip. The police stopped Petito and her boyfriend on suspicion of physical violence after an argument between the two.