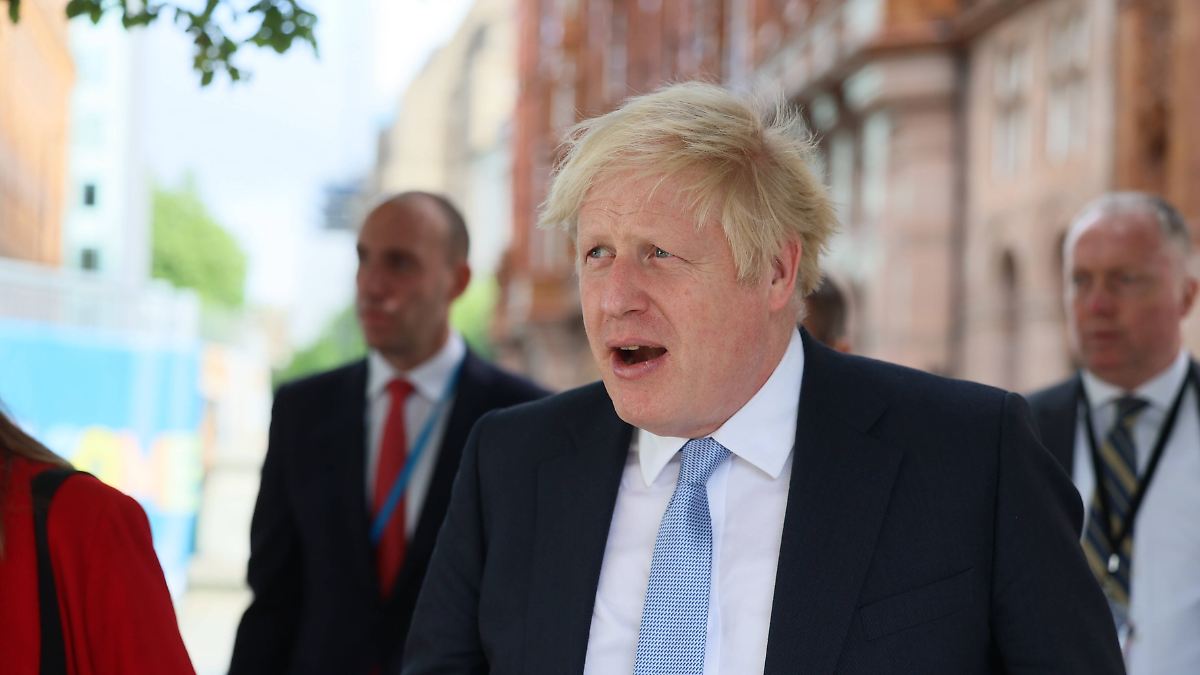 Great Britain has almost 138,000 corona deaths to complain about. A parliamentary investigation report makes the policy of Prime Minister Johnson jointly responsible for this. The MPs accuse him of fatal mistakes.

A parliamentary report gave British Prime Minister Boris Johnson a bad testimonial for his handling of the coronavirus. Delaying a lockdown at the beginning of the pandemic last year was “one of the biggest public health failures” in the country’s history, the investigation report said. The government’s “wrong” approach cost lives.

MEPs not only criticized the government for being late in imposing curfews on its own people – they also pointed out that Britain was very late in tightening its border controls. Accordingly, the government initially underestimated the corona virus and worked with the wrong models. The government’s course “should have been questioned more by everyone,” says the report.

The members of parliament had heard numerous witnesses for their report, including the controversial ex-advisor to Johnson, Dominic Cummings, who was himself criticized for disregarding quarantine rules after his Covid illness. An independent public investigation of the government’s corona policy is not expected to follow until next year.

The UK is one of the worst hit countries in Europe by the pandemic, with almost 138,000 corona deaths. While numerous European governments had already sealed off their borders and issued lockdowns at the beginning of 2020, Johnson was only able to bring about this at the end of March. Shortly thereafter, Johnson himself ended up in intensive care with a corona infection, and numerous of his cabinet colleagues and advisors became infected. At the time, his advisers had long circulated plans for a controlled “contamination” of the population.