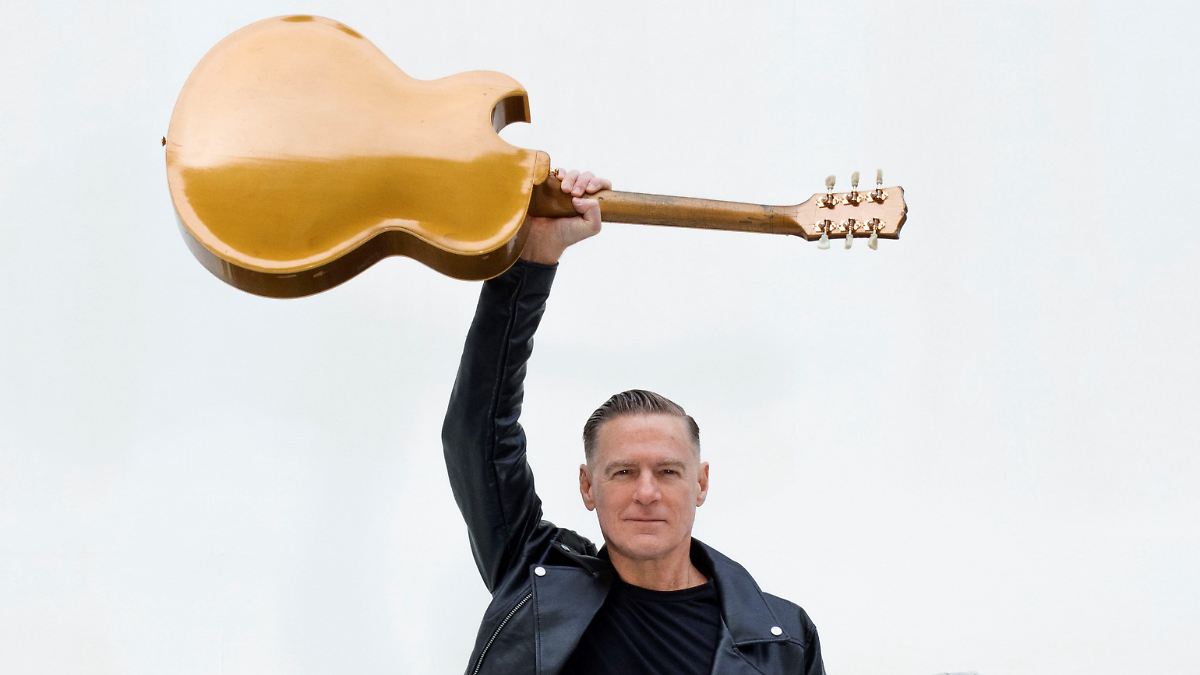 With “Summer of ’69” and “Run to You”, Bryan Adams swapped hard rock for radio-friendly mainstream in the 1980s. His rough voice seems made for rock ballads. Songs like “(Everything I Do) I Do It for You” and “Please Forgive Me” later catapult the Canadian musician to the top of the charts in over 30 countries. In an interview with ntv.de, the 61-year-old reveals that he writes all the songs the way he feels. As his new single suggests, Bryan Adams currently seems to be bursting with joy.

ntv.de: Your new single and the album of the same name, which will be released in March, are called “So Happy It Hurts”. When was the last time you were really happy?

Bryan Adams: Today – my single is out!

How did you try to stay positive during the corona pandemic?

I surrounded myself with my family and started making an album. It was a great time to think about everything and be grateful for what we have. The idea of ​​not going on tour anymore was very real.

Was it important to you to make a feelgood record after such a depressing year and a half?

It just happened like that, I wrote down how I felt. To be honest, that’s how I write all of my songs.

You are not only very successful with your music, but also with your photography. What is more important to you now?

If I had to choose, it would be the music. But photography has always been a great creative outlet for me. Even when I’ve worked with someone else.

You have already got a lot of celebrities in front of your lens, from Linda Evangelista to Julianne Moore and Michael J. Fox to Queen Elizabeth II. What do you go after when looking for your motifs?

I usually have a vision of what I would like to do and I discuss it with the person I’m working with. Just as creating a song is interesting, creating a photo is similar in that you only start from an idea.

You will also photograph the upcoming Pirelli calendar – that was certainly a great honor for you. The motto is “On the Road” and should show typical scenes of musicians on their tours. How did you come up with it?

Touring was exactly what we musicians weren’t able to do in the end. The idea for “On The Road” is also a song that I wrote for the calendar that will also appear on the upcoming album. He also really liked Pirelli because they have been “on the streets” for 150 years.

What do you think is the best thing about a tour?

You know, I’ve had a small touring family that have worked with me since I was 21 years old. You’re still on the road with me. I look forward to working with them again.

You’ve even had your own studio in Berlin for a few years now, and that’s where you founded the photography magazine “Zoo Magazine”. Why in the German capital – and in the Oberschöneweide district of all places?

I love Berlin and really wanted to have something on the Spree. What many don’t know about me is that I love industrial architecture. From brutalist to postmodern – and Berlin has many beautiful industrial buildings.