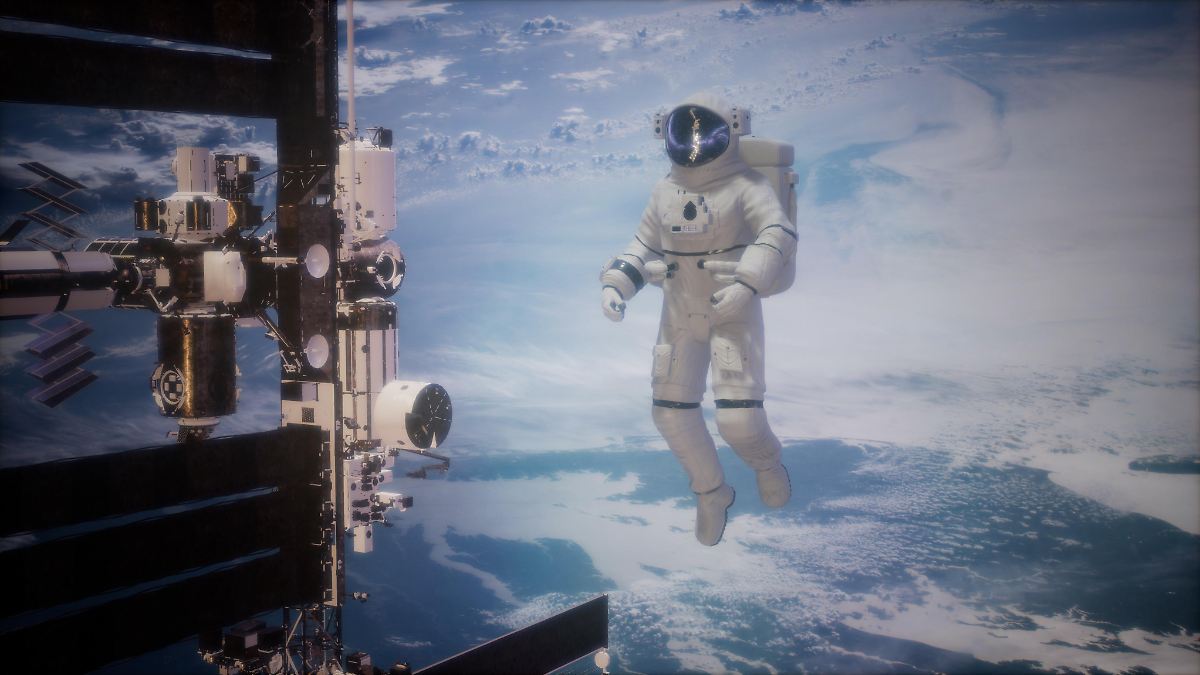 Astronauts also have to do sports regularly in space, otherwise they lose muscle mass due to the weightlessness. A longer stay in space apparently also has a lasting effect on the brain of space travelers: it ages faster and shows small injuries. The explanation is troubling.

Long-term missions in space not only lead to muscle and bone loss in space travelers, but also leave behind damage to the brain. Researchers have now confirmed this with the help of blood tests, as announced by the Ludwig Maximilians University in Munich. Previously, there had already been similar results after brain scans of astronauts.

Together with scientists from the Swedish University of Gothenburg and Russian colleagues, the Munich researchers have now used state-of-the-art blood tests to examine the brain structure of cosmonauts before and after their return from space. The five space travelers spent an average of 169 days on board the international space station ISS. “Overall, our results indicate a mild but persistent brain injury and an accelerated aging process of the brain on return to earth,” explained LMU physician Peter zu Eulenburg. All relevant types of tissue in the brain appear to be affected.

As a clinical indication of the neurological consequences of a long stay in space, only changes in the eyesight of some space travelers have so far been determined. In their study, the researchers were able to demonstrate that several key proteins for aging processes and injuries to the brain increase significantly immediately after returning from space.

The cause for this could be a disturbed outflow of venous blood from the head due to the weightlessness, which over time leads to an increase in pressure in the nerve water. Before astronauts embark on a trip to Mars, further studies with preventive measures against the rise in pressure in the head are absolutely necessary, the doctors demand.