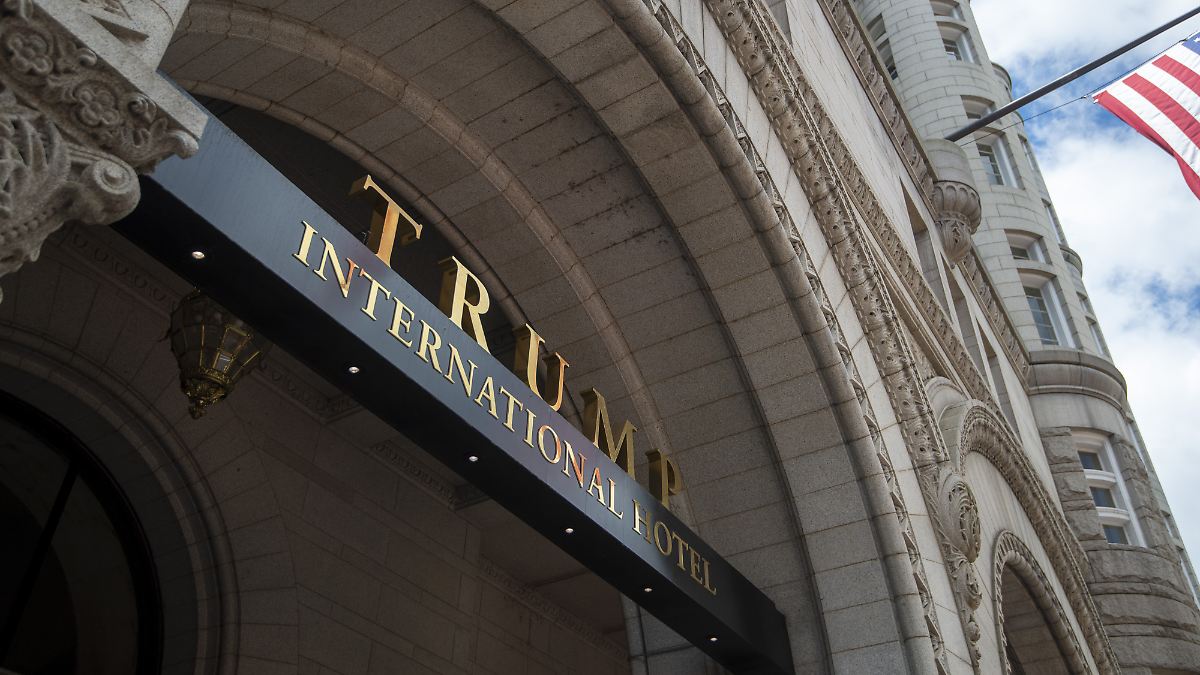 The Trump International Hotel in Washington is a Mecca for supporters of the former US President. It is now reportedly to change hands. The Trump Organization is apparently negotiating this with an investment company – about a proud purchase price.

According to a report, the Trump Organization is negotiating the sale of a luxury hotel in Washington. The real estate group of the former US President Donald Trump is holding talks with the investment firm CGI Merchant Group about the Trump International Hotel, reported the “Wall Street Journal”, citing informed circles.

The deal is said to be worth more than $ 370 million. The grand skyscraper near the White House that houses the hotel is state-owned. In 2013, the Trump Organization signed a lease agreement with the responsible US authority.

The Trump International Hotel opened in 2016 and has become a focal point for fans of the real estate billionaire who took over the US presidency in early 2017. The hotel posted a loss of more than $ 70 million by 2020, according to a report released by the U.S. Congress. The Trump Organization rejected this information.