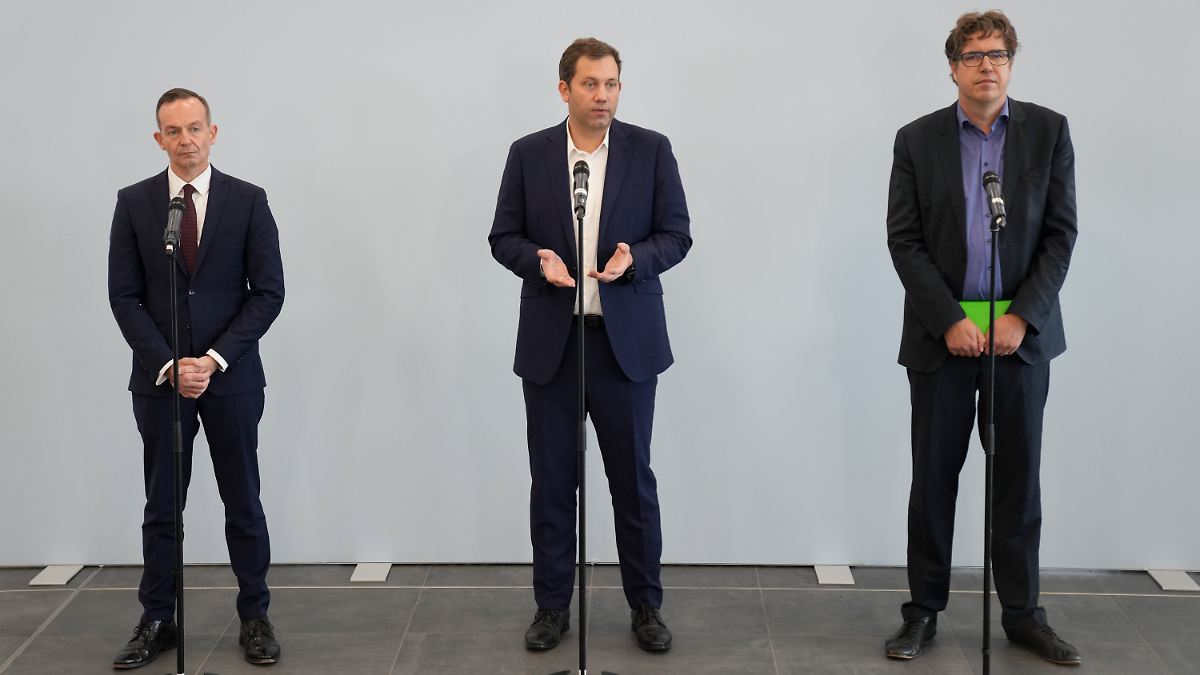 After the second official day of negotiations, the SPD, FDP and Greens are cautiously optimistic. It should be decided on Friday whether the three parties will enter into formal coalition negotiations.

After the second day of exploratory negotiations, the SPD, Greens and FDP drew a positive interim conclusion. The general secretaries of the three parties want to develop a “basis for decision-making” by Friday, “on the basis of which we will then decide whether we can recommend the opening of coalition negotiations to our bodies,” said FDP general secretary Volker Wissing.

SPD Chancellor candidate Olaf Scholz, in his capacity as Federal Finance Minister, will be at the G20 Finance Ministers’ Meeting in Washington in the coming days. He will be back on Friday. After various preliminary discussions, the actual explorations did not begin until Monday.

SPD General Secretary Lars Klingbeil said that the explorations had “got off to a good start”. There will still be “one or the other hurdle”, but he is sure that they can be overcome. “The tasks are not too small, but I think this can be a good thing.”

Greens Federal Managing Director Michael Kellner said that in the past day and a half, the amount of similarities has increased and the amount of differences has become smaller.

Wissing emphasized that they had spoken to each other in a polite and factual manner, but it was another question to put the results of such discussions in writing. That is “the moment of truth”, so the FDP general secretary.