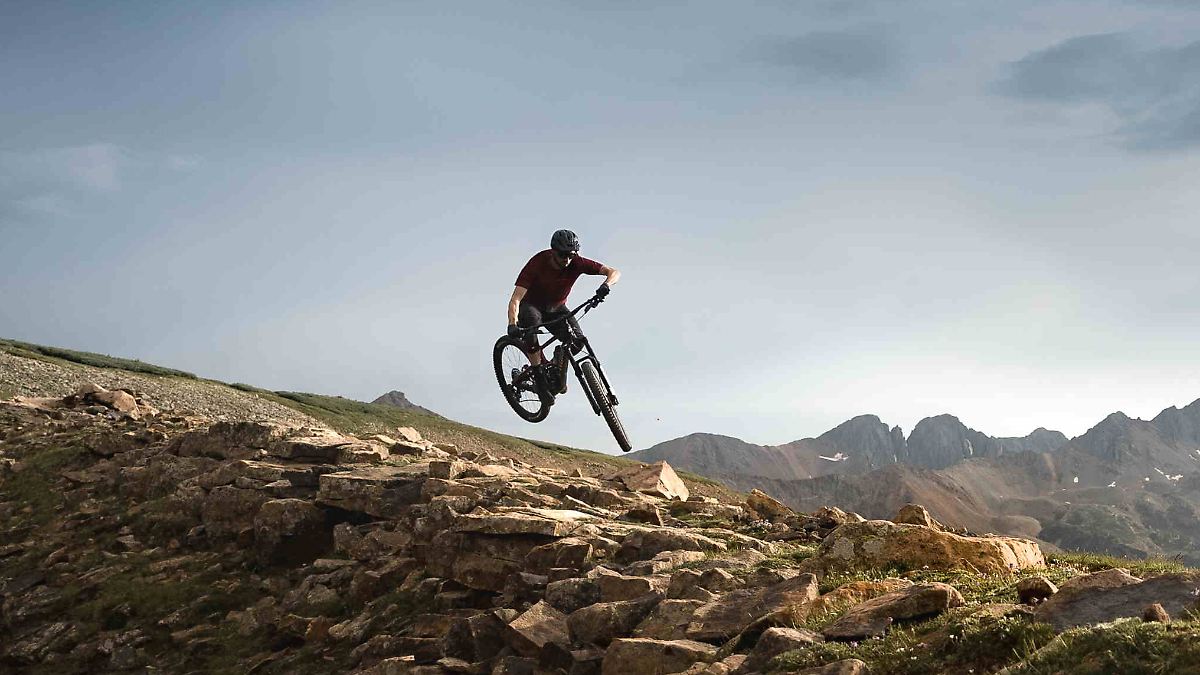 The quick and automatic change of the suspension setting could be a real benefit, especially for riders who are out and about with their mountain bike in different terrain. Srams Flight Attendant now offers the appropriate technology, but it is not inexpensive.

The number of smart and networked functions on bicycles and e-bikes continues to grow. Now the US-American components specialist SRAM has brought an intelligent and forward-thinking suspension for mountain bikes onto the market. The new technology is called Flight Attendant. It automatically adjusts the hardness of the suspension fork and damper to the current driving situation in the three settings Open, Pedal and Lock.

The basis for the now presented automatic chassis is the wireless AXS technology from Sram / Rockshox, which has previously been used for wireless e-chain gears or telescopic supports. The wireless technology for the chassis consists of up to four individual components. Control units equipped with sensors and computer technology are used on the damper and fork. The third component is a pedal sensor that determines whether the driver is pedaling or is in a rolling phase. The fourth unit is the optional AXS controller on the handlebar.

The four battery-operated components communicate with each other and adjust the suspension settings based on the data. If the system is in automatic mode, small motors change the hardness of the damper and suspension fork in three stages.

The control unit on the damper is also connected to the AXS system.

Alternatively, the driver can also adjust the chassis hardness in a manual mode using the handlebar control unit. On the suspension fork module, LED lights provide information about the current suspension setting.

First of all, the flight attendant system can be combined with the RockShox Pike, Lyrik and Zeb undercarriages. For the time being, the technology is not available as a retrofit system. For the model year 2022, six mountain bike models without electric drive from various manufacturers with this technology can be ordered so far. For example, the carbon enduro Capra Uncaged 6 with flight attendant technology costs around 9,000 euros.