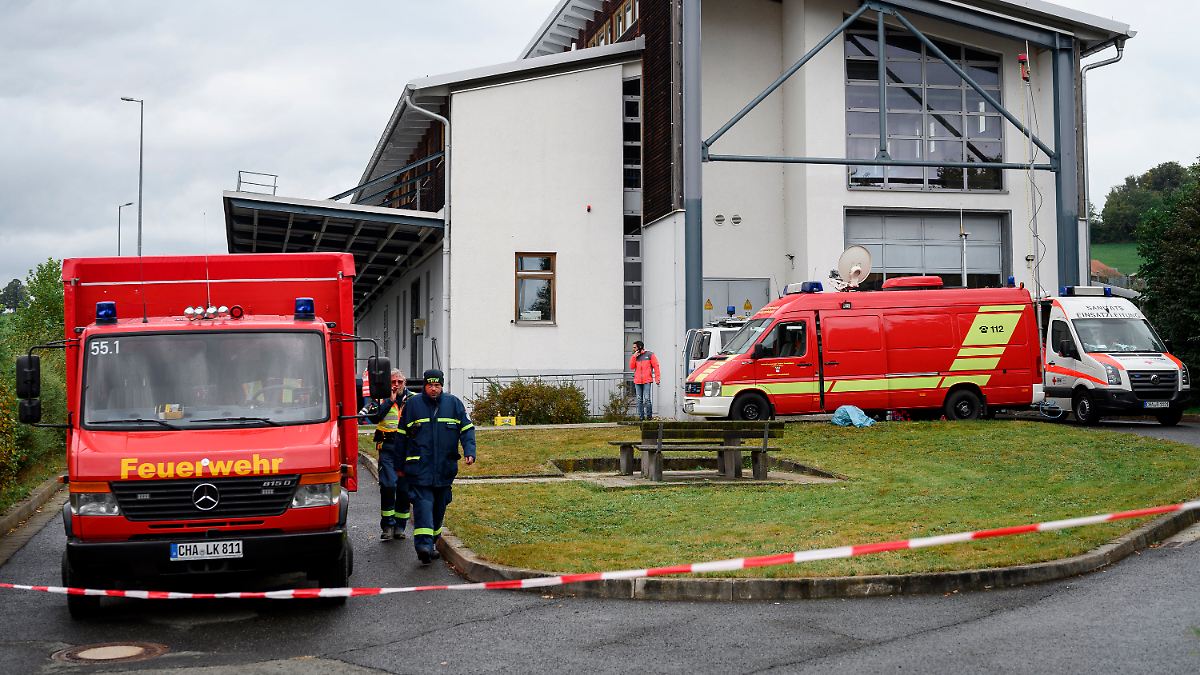 They have been looking for her since Sunday, and now the police have announced good news: 8-year-old Julia is found alive. She should now receive medical care.

The German girl Julia, who is missing in the Czech Bohemian Forest, has been found. The Czech police announced on Twitter. “Good news – the girl has been located and is now being placed in the care of medical personnel,” the tweet read.

The police had been looking for the eight-year-old since Sunday. The family from Berlin hiked up the Cerchov (Schwarzkopf) mountain at the weekend, a few kilometers from Waldmünchen in Bavaria.