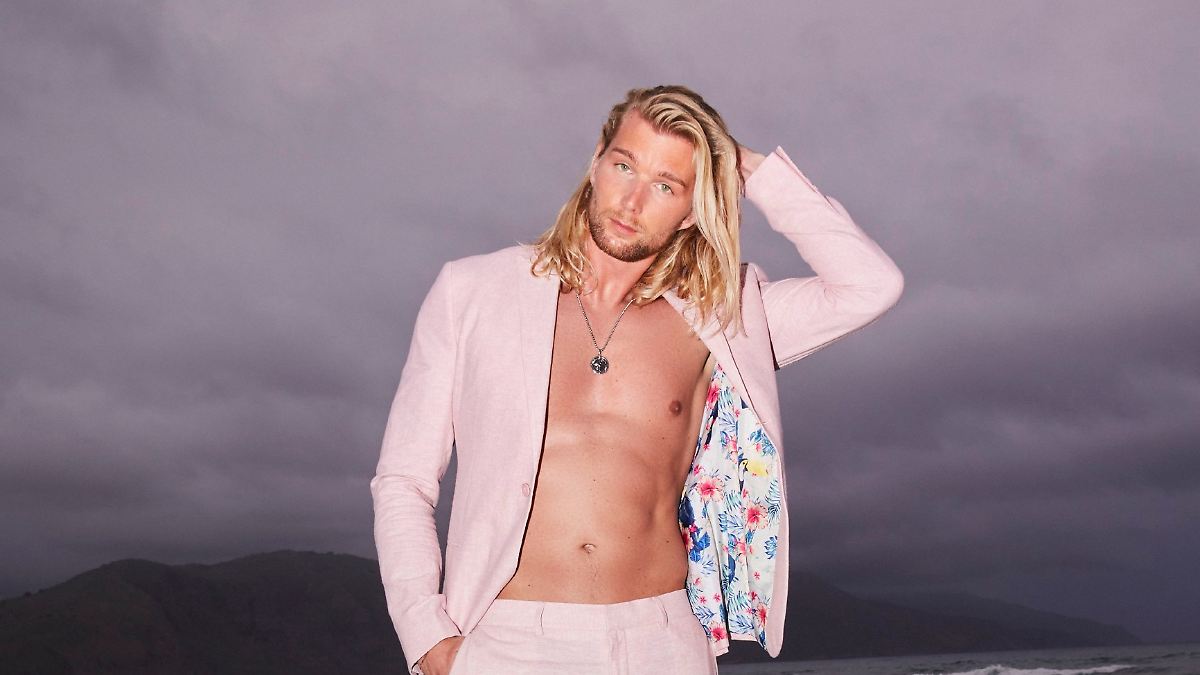 As expected, the end of the third “Prince Charming” season ignites a firework of great emotions. After a week-long courtship trip, main actor Kim Tränka has to make one final decision.

18 single men willing to couple, love dates in abundance and a blond prince with whom the question marks are piled up: on the love island of Crete, after almost two months of courtship frenzy, the final decision is pending. Of the 18 men, only two are left. These are called Robyn and Maurice and could hardly be more different. While the bon vivant Robin would have cut a good figure behind the keyboards of Soft Cell, and rather deals with all the emotional things in life with himself, Maurice has for a long time been accompanied by the call of a slightly cerebral wallflower.

“It would break my heart …”

On the last format meters, the prince now wants to find out which of the two remaining men he can imagine a future with. “It would break my heart if Kim decided against me,” says Maurice in a nasal voice. After weeks of sniffing, Robyn has also reached an emotional area in which the tingling has long since given the direction: “I just feel incredibly comfortable around Kim,” says Robin.

Well, just is different. But that’s the way it works. The last two individual dates should bring clarity. Of course, nothing is left out on the way to the showdown. With humming quads it goes through Greek nowhere, with snorkelers the lovebirds explore the seabed and above the roofs of the coastal village Lutro, which is only accessible by water, you can enjoy Mediterranean cuisine.

Kim goes inside one last time

Between deep looks, even deeper conversations and greedy lips, it is almost impossible for the viewer to recognize where the journey is going to go. The only one who should slowly but surely be in the know is the prince. Kim Tränka goes deep into herself one last time and asks her stomach, mind and heart for an inner circle conversation.

Two handwritten love letters are quickly read and analyzed. “My ass is fucked up”, shivers Maurice alias Mo during the final change of clothes. Ultimately, this is the case for everyone involved, because no matter how the prince decides: In addition to blissful euphoria, deep pain will also fall with the door into the house.

Shortly afterwards, all the dams finally break. In the traditional dating show ambience, wrapped in a pink whole of moonshine flickering, lots of fire and red carpet floor, the prince asks for the final tie decision. After two soulful final monologues soaked in love and passion, Robin lowers his head in disappointment. The existing feelings would not be enough, according to the prince. “It’s like a punch in the face. But of course I respect his decision,” whispers Robin with glassy eyes.

For Maurice, on the other hand, the dream of a future with the prince becomes a reality. “Maurice, I’m in love with you. I’ll ask you now …” Before Kim has finished his tie question, Maurice falls into his arms with pursed lips. “Is that a yes now?” Asks the prince. Maurice answers in his own way. A passionate kiss is followed by a gaze into the Greek evening sky, where a firework of love rages off completely kitsch-free. And if they have not died yet…