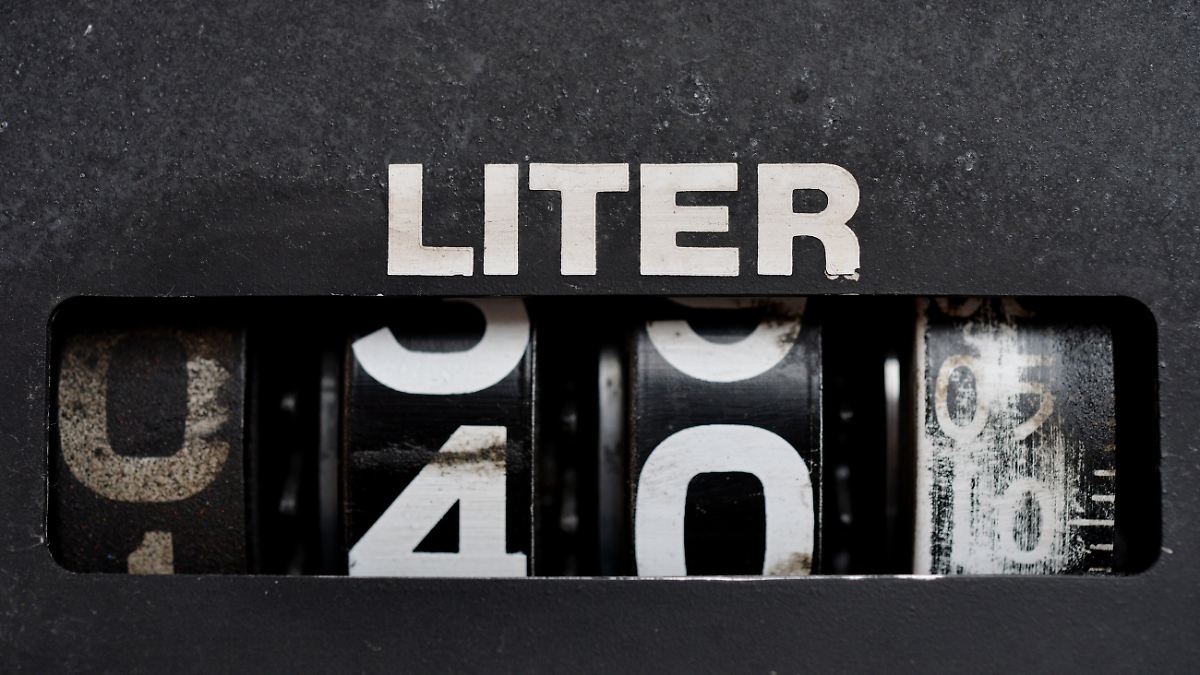 Like so much, the prices for gasoline and diesel are going through the roof at the moment. Read here why this is the case, what the real price driver is, whether there is any hope of relief and how you can save on refueling.

What do consumers currently have to pay for fuel?

A lot. E10 premium petrol currently averages around 1.63 euros per liter, normal super petrol even almost 1.70 euros. Diesel fuel has to be paid for at around 1.50 euros per liter. For reassurance: On September 13, 2012, a liter of Super E10 cost an average of 1.709 euros per day. So there is still a little room for improvement.

What is driving the price up?

The basic ingredient of the fuel. The crude oil. The price of the Brent variety has risen to a good 83 US dollars per barrel. And has thus roughly doubled within a year.

The majority of fuel prices are taxes. For gasoline, for example, the energy tax rate (the former mineral oil tax) is 65.45 cents per liter. With diesel it is 47.04 cents per liter. In addition, VAT of 19 percent is due on all energy sources. It is levied on the price of goods and the energy tax. In total, around 64 percent of the fuel bill ends up as taxes with the state, as the ADAC reports.

The remainder is used to pay for the actual costs for the product from the source of crude oil to transport and further processing to the gas pump, as well as the CO2 tax. Because at the beginning of the year, emissions trading for fuels started with a fixed CO₂ price of 25 euros per ton. This increases the price of a liter of petrol by around 7 cents and a liter of diesel by around 8 cents. The CO₂ price will gradually rise to 55 euros per ton by 2025.

Who is still earning?

Needless to say, the oil companies and petrol station operators also want to achieve the highest possible profit. Apart from that, it is usually not the petrol station leaser who determines the prices, but the corporations. And the decisive factor here is when the respective oil company bought. The pricing is not only dependent on the current oil price, but the companies have bought their oil quotas at certain prices. Because, as a rule, the corporations do not buy on the spot market.

How can you save?

For example, by leaving the car at one point or another. If this is not possible or if you don’t feel like it, either pay more or the driver changes his fueling behavior. Because even if it is hardly noticeable for the fuel customer, there is definitely competition between the petrol station operators. By controlling the cheapest fuel pump in each case, money can actually be saved. The cheapest prices can be found via portals and apps. The Bundeskartellamt has online more than 30 apps listed, all of which access the real-time data from the market transparency unit for fuels.

In addition, the price difference over the course of the day should also be taken into account. According to ADAC investigation fuel is usually cheapest between 6 p.m. and 7 p.m. and between 8 p.m. and 10 p.m. Because even at the same petrol station, prices can vary by up to ten cents every day. And those who fill up their vehicle at one of the motorway filling stations usually pay more than 20 cents per liter more than at other filling stations. At the start of the holiday, even more is often added.

What is the state doing against the rise in prices?

Little, except to earn a lot – see above. But in order to at least cushion the increasing costs for drivers due to the CO2 tax, the flat-rate distance allowance has been increased by 5 cents per kilometer to 35 ct / km from the 21st kilometer onwards. And the high prices can be transparently compared with one another via the Federal Cartel Office. In addition, there must be large filling stations in Germany a comparison of energy costs for different types of drive hang up. Customers should be able to read the costs that are due for 100 kilometers – and for two vehicle sizes – with various energy sources from hydrogen to electricity to premium gasoline. In this way, customers should be made aware of alternative drives.

Is there any hope of falling prices?

Always there. Unfortunately no reliable forecast. Financial experts, such as those from Goldman Sachs, rather believe that oil prices will continue to rise to as much as 90 US dollars per barrel by the end of the year.