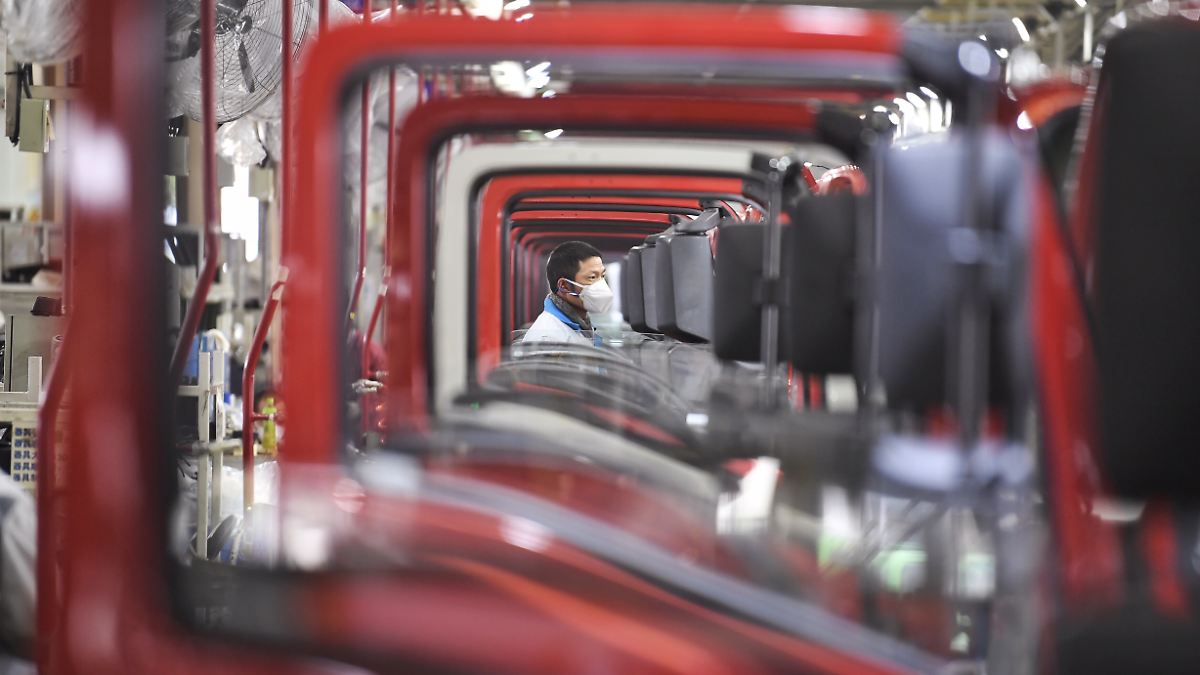 The downward trend in the world’s most important car market continues: car sales fell by a full sixth in September – the sharpest decline since March 2020. The cause here is also the lack of chips. With e-cars, however, the trend is going in the other direction.

For a few months now, after the recovery from the corona pandemic, there has been a problem in the world’s most important car market because, among other things, there is a lack of electronic chips due to lockdowns in some Asian countries. The chip shortage around the world worsened in the third quarter. One of the reasons for this is the increasing number of corona infections in Southeast Asia, where some ports have had to be closed.

In recent months, many car factories in the United States and Japan have had to stop production due to the semiconductor shortage. In the US, auto sales fell 25 percent in the third quarter, as Wards Intelligence reported. Due to the lack of chips, the Volkswagen subsidiary Skoda has to significantly reduce or even stop production in its Czech plants from October 18 until the end of the year.

Growth in cars with alternative drives More on the topic

Despite the bottlenecks, sales of so-called new energy vehicles, especially electric vehicles, rose in China in September. As the China Passenger Car Association further announced, sales of 334,000 cars with alternative drives more than tripled in the past month.

China is by far the most important single market for the German car groups Volkswagen, Daimler and BMW. As the market leader in the country’s mass market, Volkswagen is particularly hard hit by the slump in production, but recently Daimler and BMW also gave up in the premium segment. Significantly reduce the end of the year or even stop it entirely.