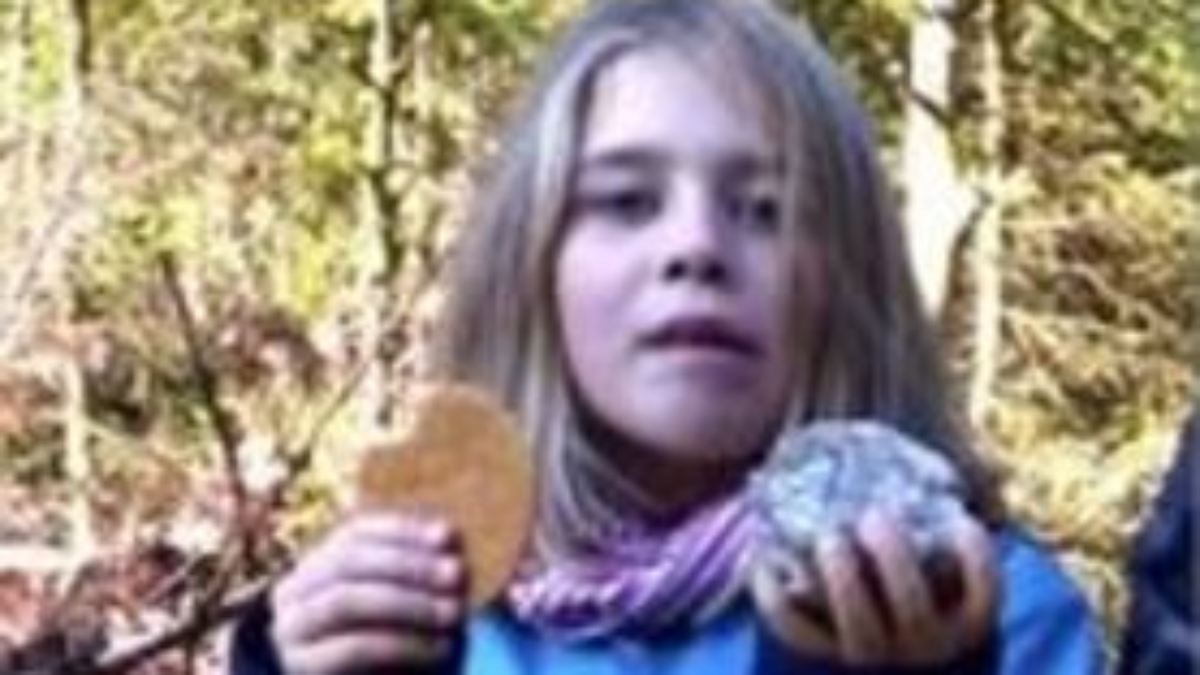 The hiking weekend with the family turns into a terrible drama: the eight-year-old girl who disappears on the German-Czech border on Sunday has still not shown up. Hundreds of emergency services continue to search for her at night despite adverse circumstances.

Darkness and cold could not stop the helpers looking for the missing eight-year-old girl in the border area between Bavaria and the Czech Republic. Despite adverse circumstances, the emergency services continued to scout the mountainous and wooded area during the night, said a police spokesman. According to him, the search will continue throughout the day.

The child has been missing since late Sunday afternoon. A family from the greater Berlin area hiked on the Czech mountain Cerchov (Schwarzkopf) at the weekend, the area is about two kilometers from the Bavarian border town of Waldmünchen.

In addition to their two children, the parents also had a nephew with them. According to the information so far, the adults lost sight of the three children who were playing in the forest. The couple’s six-year-old son and nine-year-old nephew were eventually found, with the eight-year-old daughter missing.

Several hundred emergency services such as police officers, mountain rescue workers and firefighters had also looked for the student in the area on Monday. The emergency services come from both the Czech Republic and Germany. Police helicopters from Bavaria also circled over the area in Bohemia, dog squadrons were in action on the ground. In addition, off-road special vehicles were used.

The police assume no crime and that the eight-year-old has got lost. “It is difficult terrain, there is deep forest all around,” said Czech police spokeswoman Dana Ladmanova. The girl’s family is looked after by psychologists.

Foresters and employees of the Bohemian Forest National Park (Sumava), who are familiar with the impassable and sometimes rocky terrain, also help in the search. The Sumava National Park borders the oldest German National Park in the Bavarian Forest. According to current information, a total of around 800 emergency services on the Czech and German sides were involved in the search between Sunday afternoon and Monday evening.